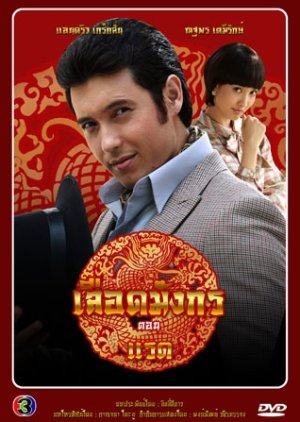 Kanin, a young playboy, is the only son of Red Eagle Gang. After his father gets into an accident, he has to come home from overseas. In order to take the leadership of the gang, he has to get married. He gets into an arranged marriage with the wild horse, Pantheera, and he has to tame his wild horse. At the same time, he has to fight against the opposing gang. After falling in love and understanding each other, Kanin finds out that his father 's accident was in fact an assassination, and the mastermind behind it may be his wife's family. Edit Translation 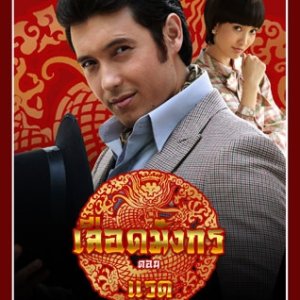 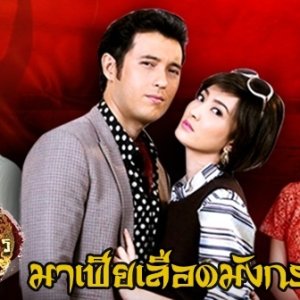 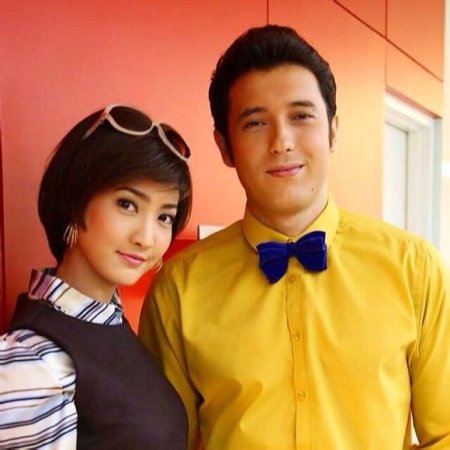 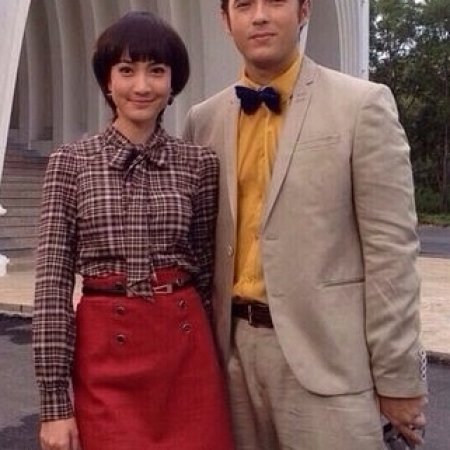 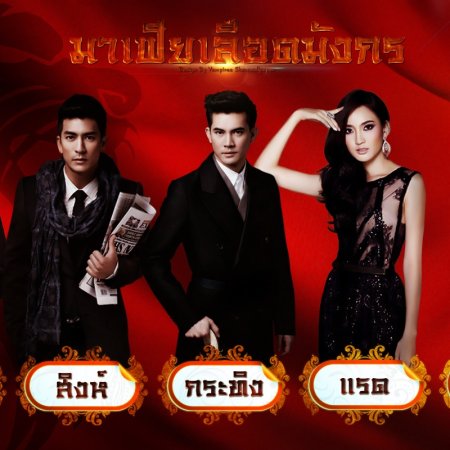 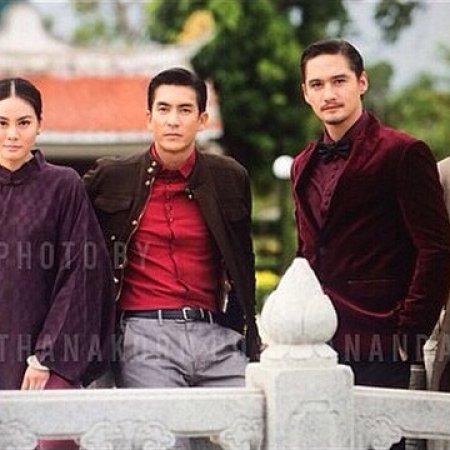 Completed
BeatingBoy16
7 people found this review helpful
Other reviews by this user
1
Aug 17, 2015
10 of 10 episodes seen
Completed 1
Overall 9.0
Story 9.0
Acting/Cast 9.5
Music 8.5
Rewatch Value 9.0
This is the fourth and almost being the final (Hong or Swan is the last one) of the Luead Mung Korn series. This lakorn is the only legit comedic, funny and actually more laughable than other of the lakorns in the series. However, I will say it is indeed to most sexual, including sayings like "When are we gonna have kids?" or "Will it be a girl or a boy?" The show's acting actually shows off some talent by not being serious and being serious at times. Andrew could act comedic any time of the day. The story, is about a guy who came back to Thailand (I believe.) He then has to go on an arranged marriage, where he falls for the girl. The girl at first, I felt like, hated him. But after more and more episodes, you could clearly see how she cares for her boyfriend.

Also, this character, if you see him in the other Luead Mung Korn series, you'll know that he is a natural pervert, acting funny every place when he is with the people. He even checks out women when it comes to it, but he is indeed pretty nice.

New Topic
Be the first to create a discussion for Mafia Luerd Mungkorn: Raed