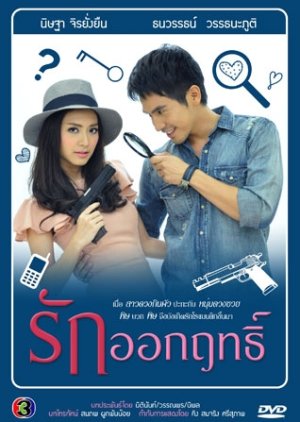 Wanisa is a woman who was married to many guys but all of them died suddenly after becoming her husband. Then Joe enters the scene. What will happen when these two meet again and again, will he be her last guy and also last forever? (Source: Viki) Edit Translation 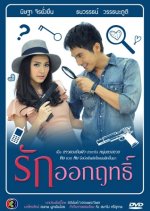 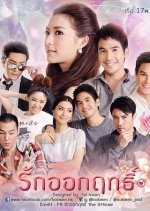 Completed
PianoPlayer1
8 people found this review helpful
Other reviews by this user
0
May 16, 2018
13 of 13 episodes seen
Completed 0
Overall 8.0
Story 8.5
Acting/Cast 8.5
Music 7.5
Rewatch Value 7.0
It's been a while since I watched this one, but I'll submit some thoughts anyway.
STORY: I really enjoyed the plotline of this one. While it is somewhat similar to the Samee Tee Tra 3-husband thing, the similarities really end there.
The plot is very different. There really aren't very many detective lakorns (at least that I've seen) out there, so this one has a refreshing premise.
HOORAY FOR NO LAKORN STEREOTYPES!!! There's no crazy ex-girlfriend, no stupid misunderstandings between characters, and a super cute romance between Pope and Mew.
The plotline is simply adorable, well-written, well-paced, and consistent. Plus, it's funny.
ACTING/CAST: Really can't go wrong with Pope and Mew. The supporting cast also worked really well together, and didn't overact everything like supporting casts usually do.
Pope almost made me cry when he did his crying scenes. His comedic timing is great, but then he gets to the emotional scenes, and I just wanted to reach through the screen and give him a big hug.
MUSIC: Fun and light, nothing super remarkable.
REWATCH VALUE: I'd watch it again when I need a light and fun drama to balance out all the dramatic ones.
I highly recommend this drama for anyone who wants a light, funny, and non-frustrating drama. And for anyone who loves Pope :)