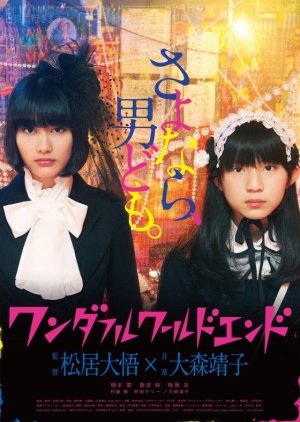 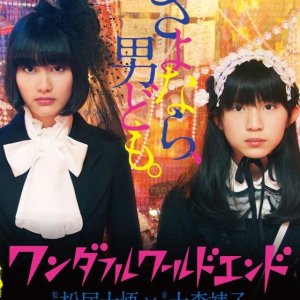 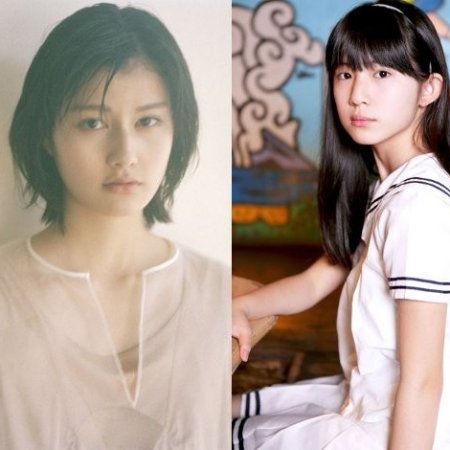 Completed
Senpai
1 people found this review helpful
Other reviews by this user
0
Nov 3, 2017
Completed 0
Overall 7.5
Story 7.5
Acting/Cast 8.5
Music 8.0
Rewatch Value 6.0
"Wonderful  World End" tells the story of Shiori where she has a blog that  publishes video and audio, almost always in various situations of daily  life. Whether it's a public park or school bathroom,
news, small indiscretions of herself, pearls of wisdom, and why not,  some image that beckons to a sensuality that is about to be discovered.
"Wonderful  World End" is just another juvenile comedy with traits of originality,  according to chronological times is not a generic phrase, but refers to  the fact that the film also reflects the stylistic disintegration of  traditional forms of communication, especially in the world of youth. The film itself is inspired by two music videos made by Oomori Seiko, the song's author and the actress herself. With  irreparable viewing and editing capabilities, Matsui brings not only  the protagonist's private thoughts, but also, and above all, how the  characters interact with the characters. The  chat phrases move over the overlapping screen of the events that the  chats themselves comment on ... Matsui was able to make in a not very  common modes of visually more pressing communication, particularly his  high virtual integration in the definition of the identity of young people in a metropolis to assess high and growing loneliness. A very good drama.