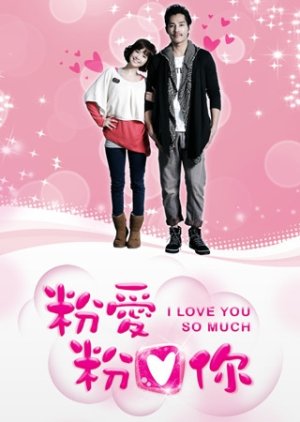 Xia Le Di was an arrogant, self-absorbed socialite before her father's bankruptcy left her penniless. She believed that it happened because his competitor stole "Mona Lisa," a revolutionary makeup technology that his company developed. She vowed to get it back. She went undercover at JEALOUS, the rival company, working as an assistant to Chang Yu Jie, the heartless operation manager/lead makeup artist. While she focused her investigation on him, her romantic interest wandered to his charming half-brother Chang Shao Feng. But unbeknownst to her, the half-brother was the real culprit behind the theft. Edit Translation 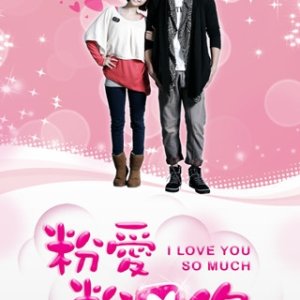 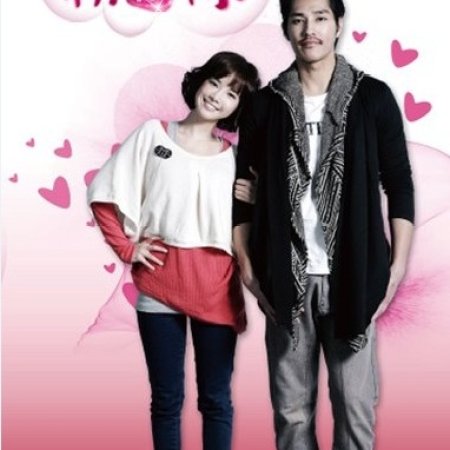 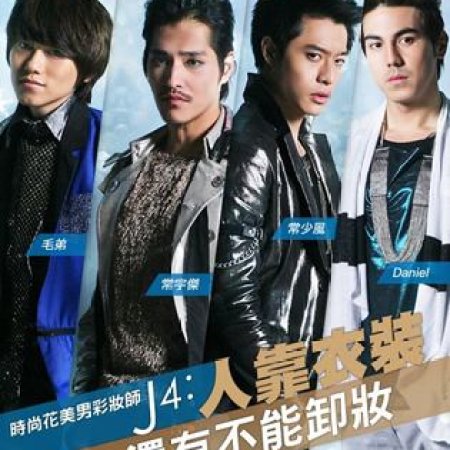 Story was pretty simple but not boring, absolutely not. Even though we can guess how the drama will continue after watching the first episode, it always manages to surprise us (especially the ending... I will not tell more, spoilers ;) )) It is a very cute, warm drama about a rich spoiled girl who becomes a broke because of her father's bankruptcy and grow up while trying to get their revenge... I have to say there are really stupid scenes which make me want to murder everyone in the drama but also there are great scenes which make me laugh till I cry so I believe you will not get bored watching it...

and let's be serious, come on, everybody loves Lan Blue... especially when he is singing and is in need of someone desperately because of his heartbreaking past. Also Tang Angie was born to act grandma who seems like tough and strict but actually very loving and kind... and like these two are not enough there is also Chou Nick who is an awesome singer and good actor.. I do not know why but I also love male makeup artists. Don't they look so good?? I love them (ahh Pan Wilber~~ aaannyywayy...)

Music was AWESOME!! It has to be!!! 'cause even its opening song, Love is a Show, is Show Luo's song. So, if you are a Show Luo fan like me, you can even watch it only for the opening song. There is also Chou Nick who sings amazingly nice songs and of course there is Blue Lan and his awesome song, ????.

Completed
ayeaye2011
0 people found this review helpful
Other reviews by this user
0
May 18, 2014
16 of 16 episodes seen
Completed 0
Overall 7.5
Story 8.0
Acting/Cast 8.5
Music 10
Rewatch Value 2.0
the music is soo addictive, its still stuck in my head
Re-watch value for me will always be low because i dont like to re-watch things but if i had to choose to re-watch something this drama wouldn't particularly be the first one i'd choose.
I had fun watching the drama, but i gave it a low score because I feel with the type of ending they gave, they should have at least created more character development between the two characters
Was this review helpful to you?
View all