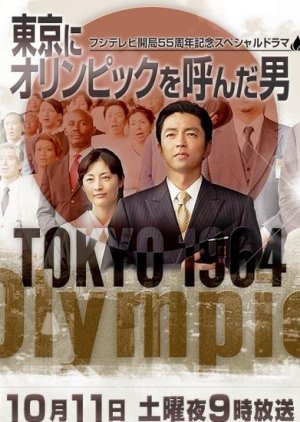 After the end of the second world war, Fred Wada Isamu, an American of Japanese descent who runs a fruit and vegetable shop in Los Angeles, has achieved success in opening shops in 10 locations due to his business acumen. He lives in a big house with his wife Masako, their eldest daughter Grace Miyako, eldest son Junior Tokio and second daughter Mary Mariko, and leads a life of affluence. One day, Wada sees a newspaper article on the search for someone of Japanese descent who can look after Japanese athletes coming to the United States to compete in the national swimming championship, and offers his family. Several months later, Kiyokawa, the Japanese swimming team’s coach, and the swimmers Hashizume, Furubashi and others arrive in the United States. At the championship, Japan, which was the aggressor during the war, comes under severe criticism. However, the Japanese swimming team breaks one world record after another and sets nine world records. It is joyous news for Japan. Several years later, Wada and his wife who have been invited to Japan, receive a phone call from Tabata Seiji, the chairman of the Japanese Swimming Federation and general secretary of the Japanese Olympic Committee. Tabata says he would like some form of help from Wada in their bid for the Tokyo Olympics Edit Translation 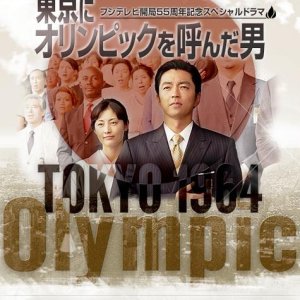