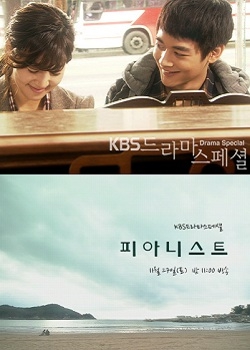 Oh Je Ro is a musical genius who had always dreamt of learning the piano, but had to work in a piano factory as tuner instead of going to school in order to support his sick father. He had despaired of ever being given a chance to learn and thought the name his father gave him sounded like "Oh, Zero", signifying his lack of hope in the future. This changes when he meets an elementary school teacher, Yoon In Sa, and begins a delicate love story with her. (Source: DramaWiki) Edit Translation 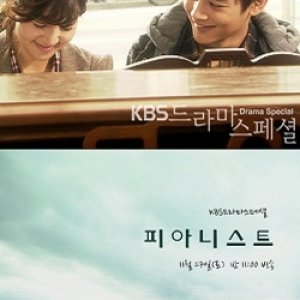 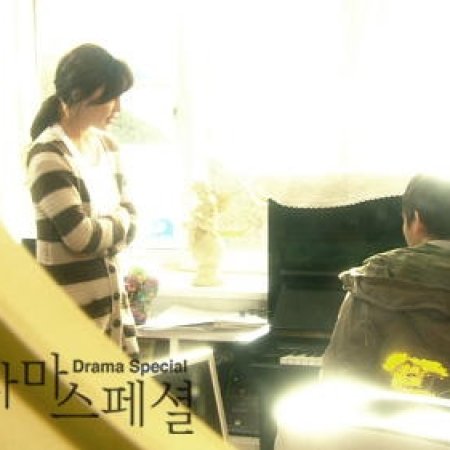 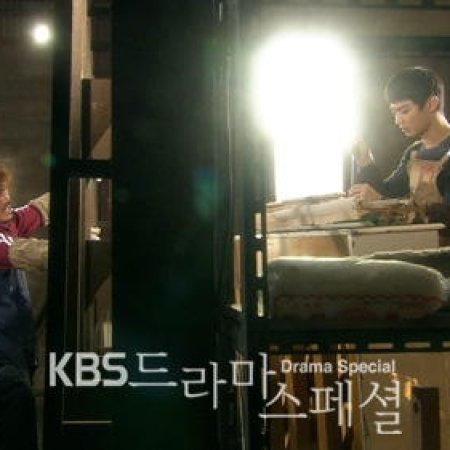 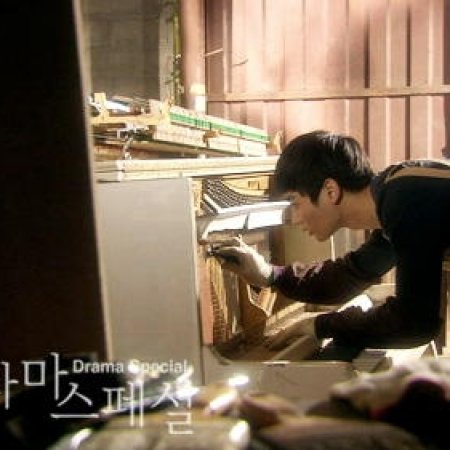 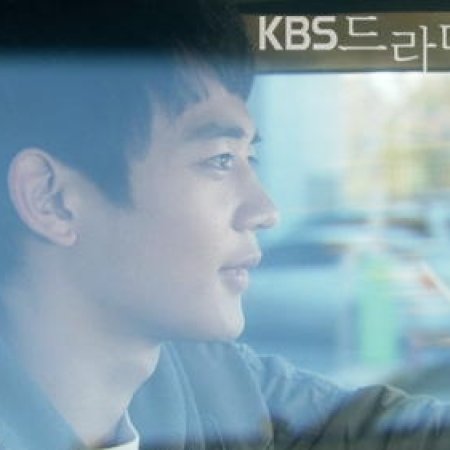 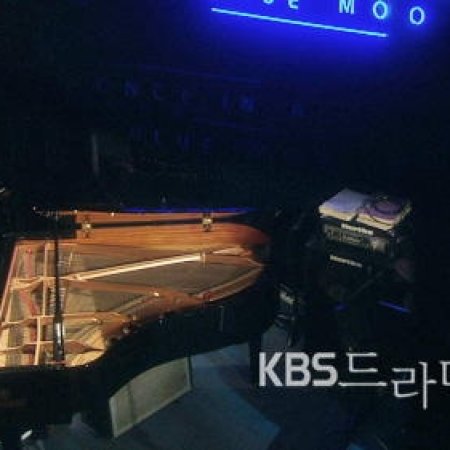 Completed
LauhMalfoy
9 people found this review helpful
Other reviews by this user
0
Nov 9, 2013
1 of 1 episodes seen
Completed 0
Overall 7.0
Story 8.0
Acting/Cast 7.0
Music 9.0
Rewatch Value 7.0
When I decided to watch this film I already knew who Choi MinHo was. In fact, I decided to watch it because he was in it. But the thing I need to clarify before writing the rest of the review is this: I knew Choi MinHo through "To The Beautiful You", my first drama ever. At the time I knew NOTHING about him, or SHINee or even k-pop (in fact, I started listening to SHINee out of curiosity after watching the show and became addicted). Why is this important? Because I want to tell you that the reason why I actually liked this drama had nothing to do with MinHo being in there.

I read in several different places that people only enjoyed this film because MinHo was in it and that in fact the film was mediocre. Well, it is not a work of art, that's for sure. Especially since the editing of the film is a bit odd - this was made in 2010 but I felt like I was watching something from 2003 or something. And that, for me, is pretty much the worst thing in this drama.

The story isn't, again, an art work. We have two characters who are somewhat lost in their own routines. When they meet eachother is actually like a breath of fresh air. Overall, it's a pretty story, romantic and somewhat inspiring. It's about overcoming your own fears but also working hard for your dreams and even having those dreams - because everyone should be allowed to do so.

The cast consists mainly of five or six people, being the main ones MinHo and Ji Hye. Ji Hye's acting is good enough and convicing, without being exagerated or the opposite. The same goes for MinHo. As someone who watched "To The Beautiful You" and is currently watching "Medical Top Team", it's obvious this was MinHo's first work in acting, but I wasn't disappointed. In fact, I actually felt this character fitted him better than Tae Joon. So, overall you won't find any award winning performances but none of the main actors have bad acting either.

As for the music, that was my favourite part. Since this is all about pianos, the music was mainly classical ou neoclassical, which, curiosly enough (since I basically spend most of my time listening to pop nowadays), is right up my alley - and what could fit better in a film called "Pianist" than some piano pieces?

To complete, "Pianist" is a medium film that you'll enjoy accordingly to what you expect. If you decide to hate in this simply because MinHo is in there (because, yes, there are people in this world that hate famous people just... because!), you'll probably think the film is crap. If you decide to watch the film as the best thing ever, you'll also be overreacting. However, if you go as neutral as possible trying to see what will come out of this, you'll be able to enjoy it - and you'll see it's a pretty okay film.

The story is nothing new. A woman who gave up on being a pianist meets a young genius and tries to push him to cherish his dreams. The man hesitates. They break up. The reconcile.
Neither the love or breakup scenes are satisfying. The acting is average.

The only good thing about it is the piano performances, though I'm not sure if MinHo is actually playing the piano because they never show a full shot of him playing. Anyhow, whoever plays is a great talent.

Well, won't rewatch or recommend it.
Was this review helpful to you?
View all

New Topic
Be the first to create a discussion for Drama Special Season 1: Pianist 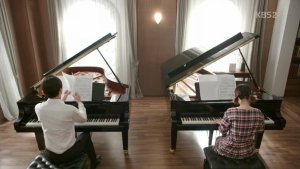 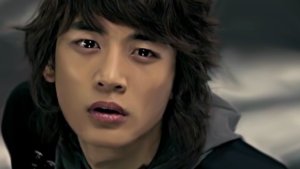 A Stalker's Guide to Choi Minho