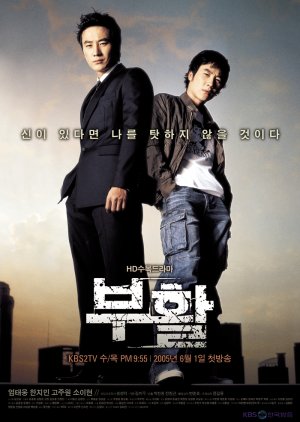 Yu Gang Hyuk was only 7 years old when his father was murdered in a car "accident" and separated from his identical twin, Yu Shin Hyuk. He forgot his name and family and given the name Suh Ha Eun by his adopted father Suh Jae Soo. He falls in love with his adopted sister, Eun Ha and tried to be very honorable about it. He was led to become a cop because of his father's badge. While investigating an alleged case of suicide, he eventually learns of his twin brother. Against the warnings of his peers, Ha Eun becomes more and more involved in this suspicious case. As a part of a larger scheme, Ha Eun is targeted for a hit by unknown individuals. And when Ha Eun and Shin Hyuk finally meet for the first time in twenty years, the murderers kill Shin Hyuk accidentally mistaken him for Ha Eun. As a result, Ha Eun vows to get revenge by giving his enemies psychological torture and takes on his brother's persona as an undercover cop and that is where the drama begins. Edit Translation 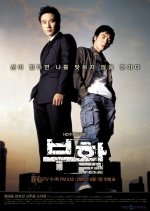 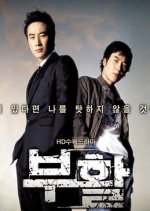 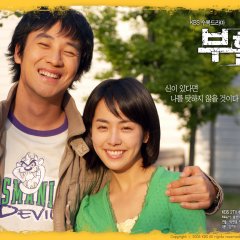 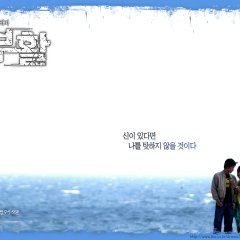 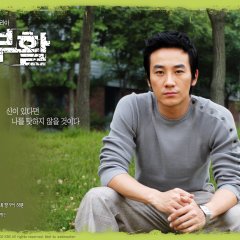 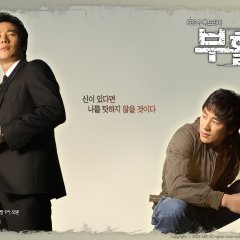 Completed
NewKDramaAddict
12 people found this review helpful
Other reviews by this user
0
Apr 16, 2012
24 of 24 episodes seen
Completed 0
Overall 9.0
Story 9.0
Acting/Cast 8.0
Music 8.0
Rewatch Value 8.0
The premise of identical twins separated is not new to KDramaland; however, this story is quite different as it was a twist of fate that separated them and the lives they lead was totally different. The acting by Uhm Tae Woong was excellent. It was believable as it acted as both twins that were so different; night and day. The revenge was sadden at the fact that the brothers had so little time together. The love story was not as important because the main characters were in love from the very beginning. I really enjoyed this. It had its slow moments but I enjoyed watching each of the players responsible for the deaths to get their comeuppance. Is it worth watching? Only if this type of genre is your cup of tea. As I love suspense, crime stories; I recommend this highly.

Completed
purplenette
11 people found this review helpful
Other reviews by this user
0
Dec 6, 2012
24 of 24 episodes seen
Completed 0
Overall 9.0
Story 10
Acting/Cast 10
Music 7.0
Rewatch Value 7.0
This is definitely the kind of drama that I like. There is murder, attempted murder, lies, betrayal, lost family members, love and hate, etc. All the great makings of a melodrama.

I will admit that at times this drama is a little slow, but it is a build up to what happens next. I like the ebb and flow as the main character takes sweet revenge. I'm usually really good at figuring things out, but this had a twist that I didn't see coming. The ending is a little sad, but it is acceptable. Anyone that had been through what the main character, Yoo Shin Hyuk/Yoo Gang Hyuk/Seo Ha Eun had been through would need some time to deal with emotions. This drama is a roller coaster of emotions for the viewer so I think that everyone can sympathize with his character.

Uhm Tae Woong plays Yoo Shin Hyuk/Yoo Gang Hyuk/Seo Ha Eun to perfection. You can totally tell the difference between the twins. I'm kinda surprised people didn't figure it out right away. I love his facial expressions. He is one of those actors that tells a story with his face. If you liked him in this, then you should watch The Devil and The Equator Man. Both awesome dramas. I also loved Han Ji Min's character Seo Eun Ha. Now this is a woman that I can like. She never waivers even while believing her love is dead and being pursued by another man. She cries when it is appropriate, but not a weepy character. She is strong and does everything she can to help Ha Eun. I liked her in Padam Padam and Cain and Abel where she plays similar strong roles. I think the other actors do really great also. Kim Gyu Chul as Choi Dong Chan is really good at being bad. He is in several other dramas where he plays a total ass and he is good at it.

The music is appropriate although sometimes I did wonder why they were playing certain music in the background.

I probably won't rewatch it, because I already know how it ends, but it is rewatchable.

I really think if you love melodramas that you will like this one.

New Topic
Be the first to create a discussion for Resurrection 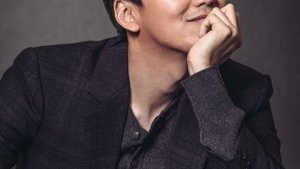