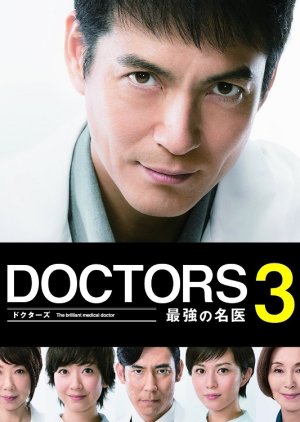 Dogami Tamaki, the director of Dogami General Hospital, entrusts her nephew and successor, the surgeon Moriyama Suguru, with the role of acting director and sets off to travel around the world on a luxury liner. Unaccustomed to the work of a hospital director, Moriyama flounders. And yet he gets increasingly carried away and behaves outrageously within the hospital. Meanwhile, a hospital patient, Hirabayashi Fumie, has been complaining about a sluggishness of her whole body and pain in the right shoulder. The results of a thorough examination indicate that she has developed angiosarcoma of the liver, a type of malignant tumour. If nothing is done, she will live for an average of six months. The surgeon Sagara Kosuke decides that immediate surgery is necessary, but determines that it will be difficult to pull off the surgery on his own. He asks Moriyama to authorise the surgery and for support from all surgeons. However, Moriyama dismisses his request because the risk is high. Sagara gives encouragement to an anxious Fumie. At the same time, he gets Shibuya Shoko, a medical representative of drug company SI, to obtain the contact of Tanabe, a former House of Representative member of the Ministry of Health, Labour and Welfare. What is Sagara’s scheme? Edit Translation 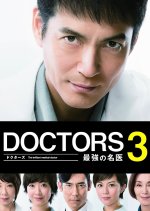 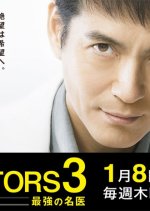 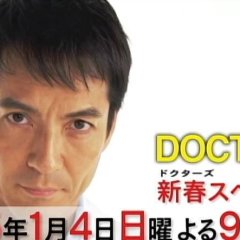 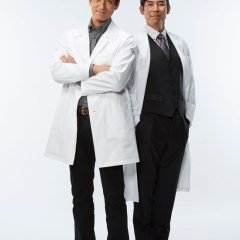