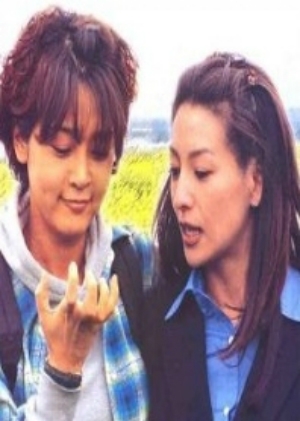 The two sisters, the elder Hae Jin, struggling to become successful whatever the cost; the smaller Hae Won became successful without much will of her own, conflict due to their different goals in life. Born in a remote island of Che Ju, far south from the mainland, Hae Jin and Hae Won, always had opposite characters. Hae Jin was always smart, pretty and best at everything she did but Hae Won was kind, good to her father and always believed she was inferior to her elder sister. Many years later Hae Jin grows up to become a MC at a cable TV network. She strives to become Cinderella through men around her - first she plans to climb the ladder of success through dating her senior manager, then repentlessly changes her dating partner to the heir of a renowned enterprise in order to rise her social position through marriage. Unlike her sister, Hae Wun is a common girl at the beginning of the drama. Yet, once spotted by a president at an advertising company and is inquired to become a model for a make-up company, the sweet yet dismal path to success lies before her. In this drama, Cinderella Complex is criss-crossed with tense complex between sisters. The psychological description and the compact structure of love, jealousy and hatred truly makes an exquisite quality melodrama which brings tears and compassion to viewers of wide range. Edit Translation 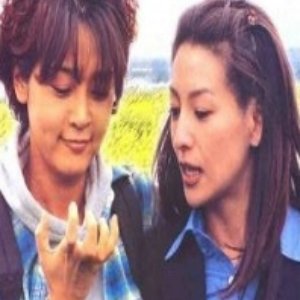 New Topic
Be the first to create a discussion for Cinderella