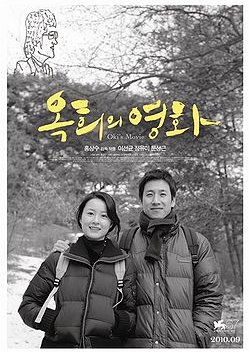 Centers around Oki, a college student majoring in filmmaking, and her upcoming film project. It is comprised of 4 short films: A DAY FOR INCANTATION, KING OF KISSES, AFTER THE SNOWSTORM and OKI'S MOVIE. Three main characters appear in all of the four shorts, having different but overlapping roles in each of them. The last one, OKI'S MOVIE, is a story of a film student Oki who made a film about two men she has dated; one young and the other much older. In her film, she makes a cinematographic construction of her experiences of coming to Acha Mountain with each man with a year apart. Edit Translation 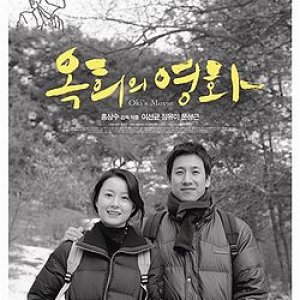 Completed
Senpai
0 people found this review helpful
Other reviews by this user
0
May 31, 2017
Completed 0
Overall 7.0
Story 7.0
Acting/Cast 7.5
Music 7.0
Rewatch Value 6.0
Shallowness plays an important role; declarations of love are almost entirely based on sexual desire, although men are no wiser to this, nested in their rationalizations of desire.
This film brings together a small, talented set of actors in four short segments about young love and the mistakes that come along with it. Errors tend to get very involved, but there is a more interesting force at work, not knowing what exactly we want, wanting too much, wanting the wrong thing at the wrong time ...
One of the great achievements of this film is that it treats its theme lightly, drawing laughter more often than tears. Virtually every scene feels genuine, as if it really mirrors the experience. The quiet tone of the film may even offer a suggestion on how to deal with love as a better option of not getting too serious and better to avoid getting in our heads.
For all appearances, the film was filmed on a low budget, but the quality of cinematography matches the acting and first-class direction.
Although these films are well filmed and well-starred, they do not seem to say much; They offer a look at human relationships, sometimes unusual, but they do not seem to have much perception when all is said and done.
Overall "Oki's" is a rather confusing set of four short film segments that tell a love triangle between a girl and the two men in her life: a middle-aged teacher and a young filmmaker. There's a bit of humor in the movie that comes from the characters getting drunk, and the cast is good enough to fully inhabit their characters. But what happened? When all is said and done, what was the point? Unlike some nice visuals and classic soundtrack, there is not much to offer.