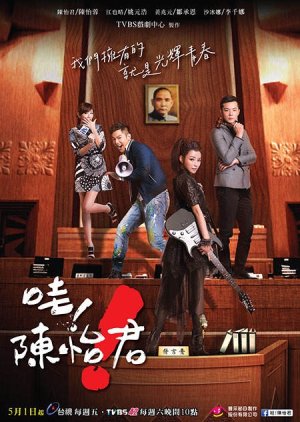 You can’t escape your fate, no matter how you try. Chen Yi Jun grows up in a political family but detests politics and is determined to pursue her passion for music. But after college graduation, she is accidentally thrown into an election war. She meets rising political star Jiang Ye Qing, who also grew up in a political family and thrives in it. With the help of Huang Yao Yuan, a student rights activist, and Sha Bing Na, a television anchorwoman, can Yi Jun survive her accidental political career? **Director: Chou Mei Ling. Edit Translation 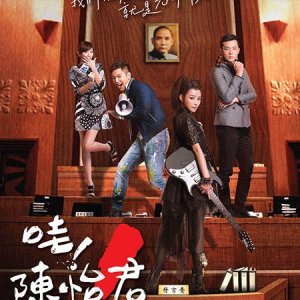 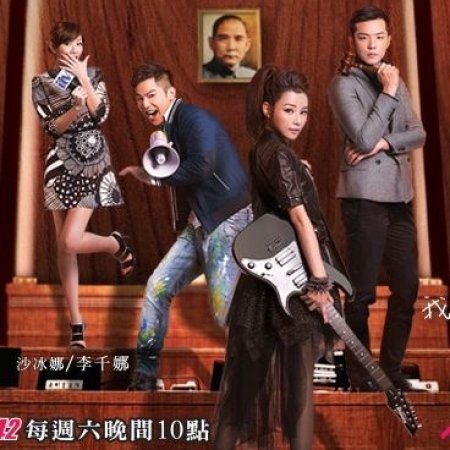 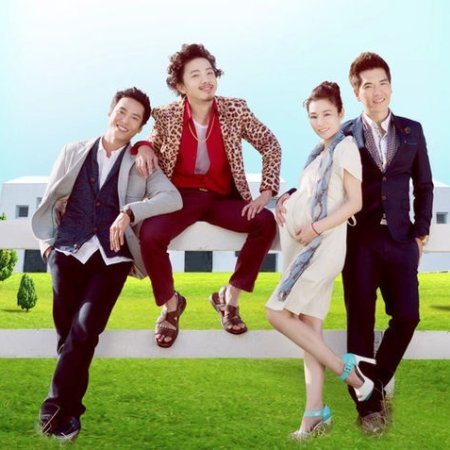 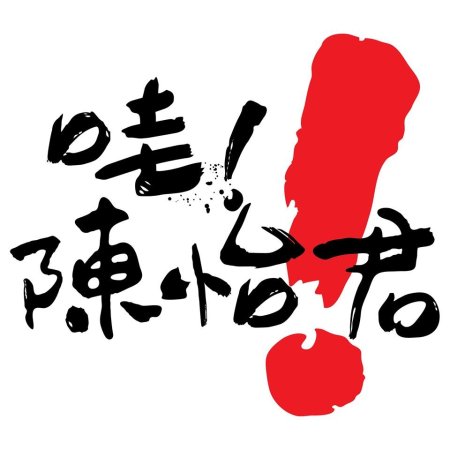 Completed
isabelle
6 people found this review helpful
Other reviews by this user
0
Apr 2, 2017
21 of 21 episodes seen
Completed 0
Overall 9.0
Story 8.0
Acting/Cast 7.5
Music 8.0
Rewatch Value 8.5
First, this drama may deserve a lower rating actually, considering I dropped it at Episode 12 when I first watched it two years ago and only recently picked it up again and finished it. However, I'm giving it a 9/10 because after finishing it, it has become one of my favorites and I already went back to rewatch the series.

The beginning of the series is slow, as they really go in depth with the main lead's character and career developments. But I dropped the series at first because I found her character to be unrealistic, as she's ever so hopeful in a world of corrupt politicians--funny, because this becomes the point of the series. How do the four main leads change as they try to bring justice in society/what kind of leaders do they develop into? Can Chen Yi Jun remain as hopeful and persistent throughout? After picking up the series, I began to root for Chen Yi Jun's "unrealistic" idealism myself.

The last ~three episodes were rushed and it felt like some scenes were missing, but didn't leave many unanswered questions, in a good way.

I would say the best part of the series was the amazing character development, as you really begin to feel for the different characters by the later half of the series, whether it's fortunate/unfortunate how they've developed. 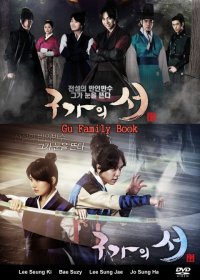