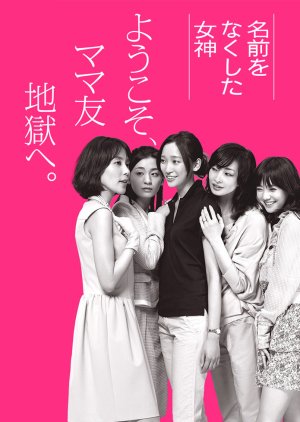 Anne stars Yuuko, a homemaker who marries a co-worker at the age of 22. They share the duties of chores and soon after, Yuuko gives birth to a son. After giving birth, Yuuko continues to work, but she's forced to resign and her family moves somewhere else. Yuuko wants to work again, but jobs are scarce in the new area. She befriends a group of mothers with sons who attend the same school as her son. (drama-otaku.com) Edit Translation 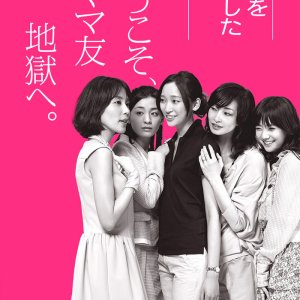 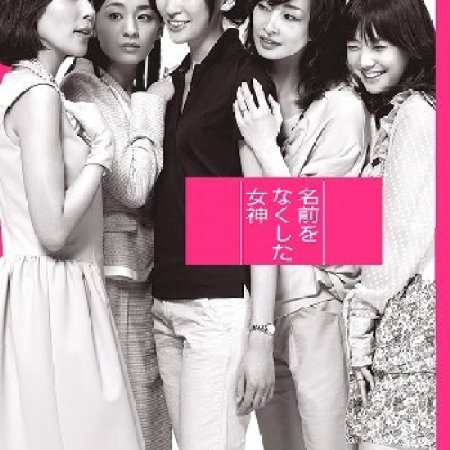 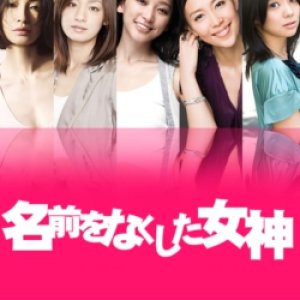 However, this time, it is about the Ijime between mothers, which reflects the social pressure on Japanese mothers perfectly.

Most shows have a very stereotypical way of handling this sort of problem: There's the good guys and the bad guys... and some side-characters... The usual way to portraying such a topic.

Namae o nakushita megami however, portrays very realistic characters, which are neither good or bad, but rather act human. Everyone has their good and bad characteristics and their ways of handling situations.

The story was believable and so were the characters, I must admit, I am not the type that cries a lot, but heck... the kids were so cute and their acting was superb, they made me cry so much >_