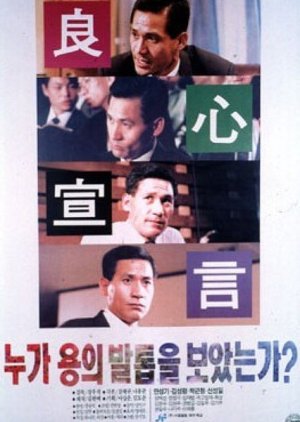 During her secret date with Park In Kyoo, the opposite party's presidential candidate, Ji Won, an anchor woman, witnesses that Jeong Yong Wuk, an outstanding candidate for the next presidency of the leading party, is violated. She barely escapes from the scene. The political situation gets instability due to uncertainty of whether Jeong committed suicide or not. Park In Kyoo coerces her to be silent. Meanwhile Choi Jong Soo, former correspondent of eastern Europe, researches on the scene of the former chief martial law administrator Jeong Yong Wuk case and persistently chases the suspicion about the prosecutor's' statement that concludes his suicide, and political plots. Ji Won, troubled by distortion, informs hard fighting Choi Jong Soo that she witnesses the spot in spite of scornful laugh of those around ones. Later the article Jeong's murder case is seen appears in a newspaper and the political mood. Edit Translation 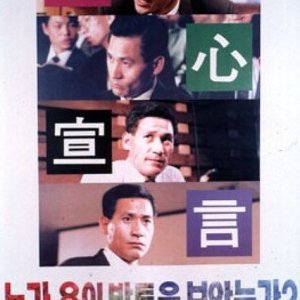