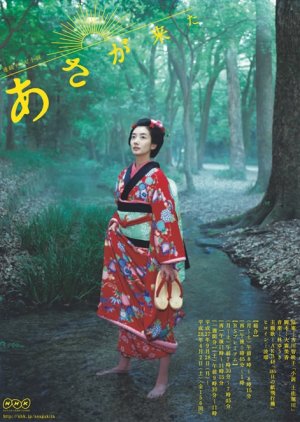 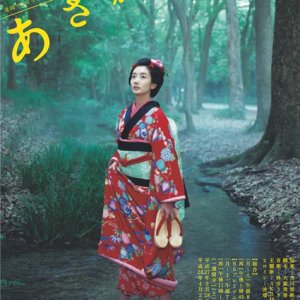 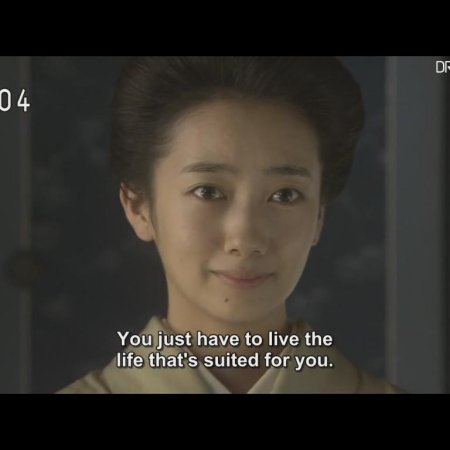 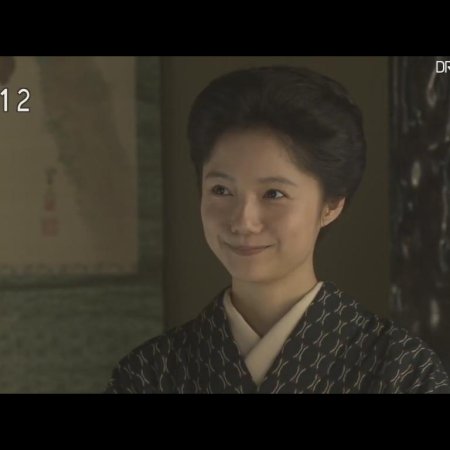 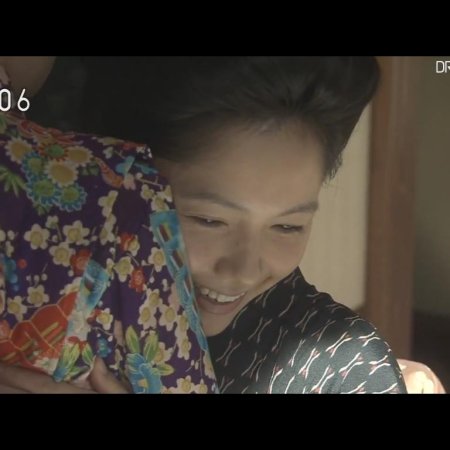 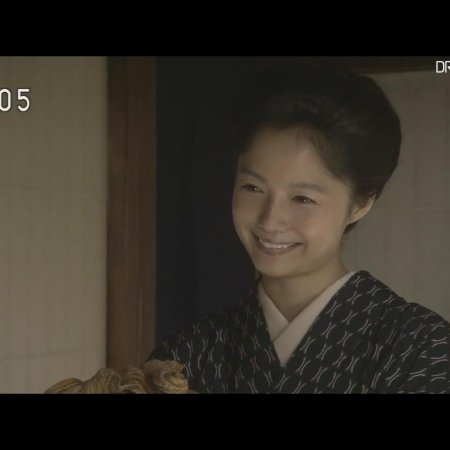 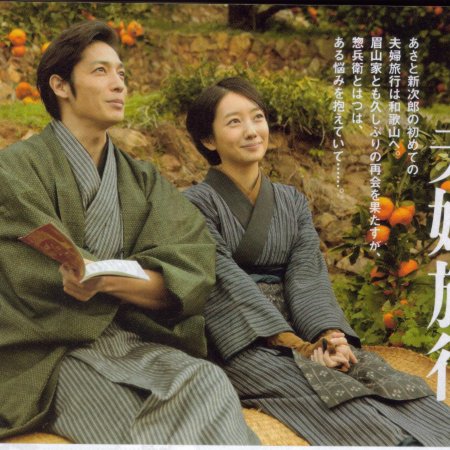 Completed
Dandelion
2 people found this review helpful
Other reviews by this user
0
Mar 29, 2018
156 of 156 episodes seen
Completed 0
Overall 9.5
Story 9.5
Acting/Cast 10
Music 10
Rewatch Value 10
Such an amazing asadora! I enjoyed the whole journey. It's such an inspiring story with an admirable main character! Asa is such a positive and resilient woman. All the side characters are pretty interesting too. The drama also has great casts. I can't believe Tamaki Hiroshi and Dean Fujioka are on it too! Since I saw Tamaki before as Chiaki from Nodame. I was amazed by his acting as a cute but irresponsible husband here. He also has a great chemistry with Haru. I really like seeing them together.

The story is based on a real-life person, Asako Hirooka. Even though it is based on her life, there are many differences between the real Asako and Asa. The story in this drama, even though is based on actual events are changed to be more enjoyable (a typical Japanese style, I must say. No melodramatic). It does make the drama more enjoyable but I think it would be also pretty interesting if they based it correctly. I mean. I would really really like to know how it is like during that era. Since I feel like the drama only shows maybe 1/10 of the struggles that the real Asako had faced.

Overall, if you ignore the differences between the real Asako and the drama, this drama is a treasure. It is very inspiring and shows you a real character growth and also point out how important for the society to support and nurture women. That women have the same capability as men or even more.


WARNING: These may make you upset if you are looking for a real real real history story. Don't read it.

The real Asako is a child from a concubine. She and Hatsu have different mothers. The real Hatsu died at the age of 25.
The real Shinjiro, is not really supportive of Asako's passion. Asako called tutors after she got permission from Shinjiro. But he did not really care or believe in her capability in the beginning. In addition, the real Shinjiro, took Asako's handmaid Mume as a concubine (it's normal at that era) after Asako lost her fertility (But Asako had a daughter before this happened). He had 4 children with Mume.

First off, this is a very quality drama. I tend to give a drama a higher rating if I enjoyed it, regardless of how well it was made, but this drama was not only a joy to watch, it was clearly very well made! All of the acting was excellent, the music fit the mood and was well-timed and the filming scenery was beautiful.

The storyline is well thought out and planned. Except for one or two (mostly subjective) points, there were no plot hiccups or illogical characterizations I could pick on. Despite being so long, the story did not drag. Things moved at a very consistent pace and there was no unnecessary dramatics. Watching Asa grow and change in a time when Japan was also growing and changing added to the depth of the story. It was so fun to watch the technologies, clothing, mannerisms and environment changed as the episodes passed by.

All of the characters were well-developed with their own quirks. I just loved watching new side characters slowly being introduced and how they slowly blended into and influenced the overall story. With such a huge cast, there were basically no "useless" characters. Asa in particular was very well-written and well-acted. She grew and changed as she grew older but her sense of self stayed the same. The same could be said of Hatsu too and I loved the strong bond the sisters carried over their lives.

Another thing that made this dorama very refreshing was that Asa was not a "special snowflake" type of lead. Oftentimes, dramas have this tendency to make sure everyone likes (or follows/agrees with) the main lead and if they don't, they are somehow portrayed as one the bad guys or inherently wrong and never part of the "main circle." There were at least a few very prominent characters that gave me the feeling that although they interacted well with her, they never really warmed up to her. Similarly, the fact the drama acknowledges the people that open the way for Asa to become successful. This is actually a minor point of contention. I am very glad the drama recognizes the strong support system it gave Asa because it's important to give credit where it is due BUT I don't believe the real-life Asako had that kind of support, so it sort of discredits her a little?

Finally, I loved how Asa ga Kita shows what it means to be feminist in the most truest way: it's about being able to choose your own path. It's not what you do, but what you are allowed to do. There were a few times I was irritated as certain character actions/thoughts, but then I realized it was for promoting that central theme-that one path is not better than another, it's the fact that you have the option to go on the path you want. Also, being a "strong female character" is not a one-fits-all description. There are a lot of ways to be a strong female and doing things that are inherently masculine (i.e. being able to handle guns, being physically stronger or outspoken) does not make female character "stronger" or "better" than other females and we should not be too quick to throw words like "doormat" or "pathetic" around. 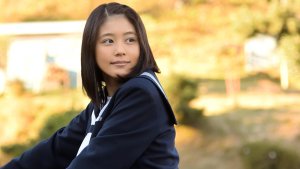 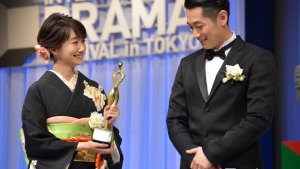