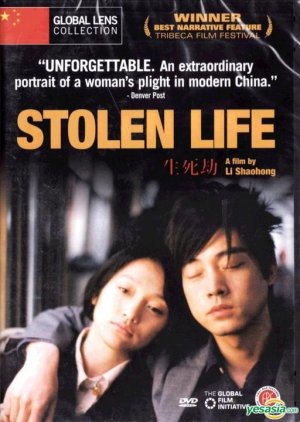 When Yan-ni starts college she hopes to embark on a new life, away from her family. Once at school, she meets Muyu and falls in love with him. What she does not know is that, from the moment she met Muyu , the new life she started, will not be the one of her dreams. Best Film, Tribeca Film Festival. Edit Translation 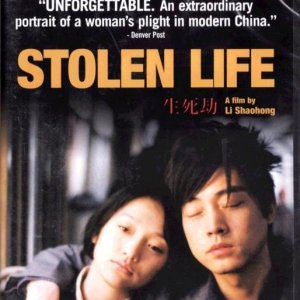 Completed
Overwind
1 people found this review helpful
Other reviews by this user
0
Sep 3, 2018
Completed 0
Overall 6.0
Story 6.5
Acting/Cast 8.0
Music 2.0
Rewatch Value 5.0
In my opinion, the writer was very bold with what they wanted to tell and how they should tell it. It wasn't sugarcoated. It was hard hitting reality. Life happens whether you're ready or not. Our female lead had a bad hand given to her and it only changes from there. The deception used by the director was very key.

And I'd like to think the rather dark subject matter does happen more often than not in real life which is why it's rather paramount to have common sense when it comes to unrealistic fantasy because in the hopes of becoming something more, you end up in a place you probably never thought you would be.

The acting was solid. I liked the gritty camera work because it meshed well with the hard-hitting story that was shown, so complimentary and I liked that this is a very unique story, tackling a taboo pressing issue in modern day life.