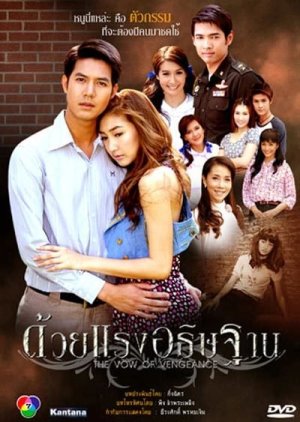 Worada is a naive and weak young woman. She's the daughter of a rich man and his unlawful wife, even though her mother was the first wife. Her father has a married wife (legal one) and has another daughter who is younger than Worada. Worada's step-mother and half-sister hate her. Her half-sister hates her mostly also because she loves Krit, Worada's lover. One day, Krit tells Worada that he wants to see her at night. That night she was waiting for Krit and was hit on the head without knowing who did it. When she wakes up, she finds herself inside the underground shelter (that she and Krit accidently discovered and kept it as a secret). She thinks that Krit wanted to kill her. Inside the shelter, she is hungry, cold and tired. Before she dies, she makes a strong vow that if she is born again, she will be a much stronger person and seek revenge against the people who hurt her. Then she dies. Worada was born again as Nattamon. Nattamon is a girl who has a supernatural power. She is a very strong girl, but always has nightmares. When she grows up, she finds out why she was reborn and starts to seek revenge. When she meets Krit again (he is in his 40's while Nattamon is in her 20's), she thinks that he is the person who tried to kill her. Meanwhile, Krit has been single ever since Worada died and is happy to see the woman he always loved came back. (Source: AsianFuse Wiki) Edit Translation 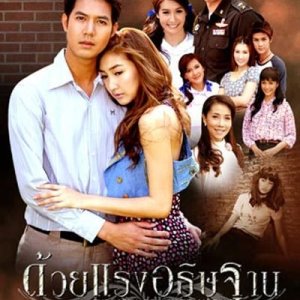 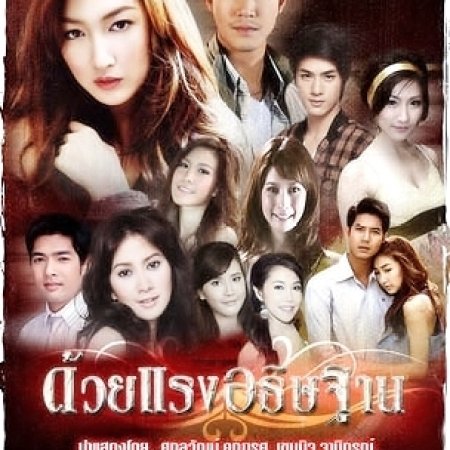 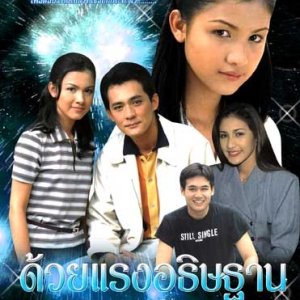 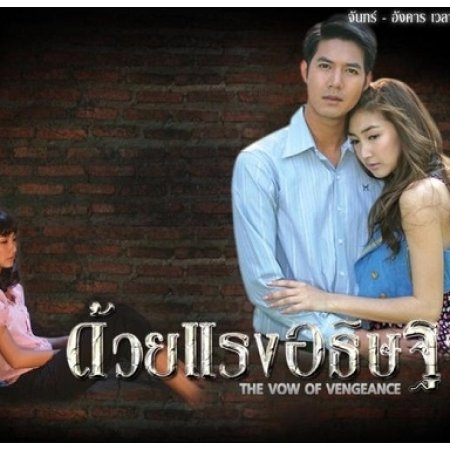