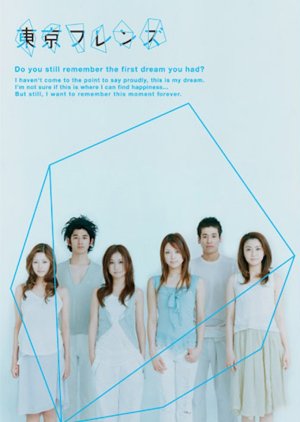 Small-town girl Rei (Otsuka Ai) moves to the big city to pursue her dreams. In Tokyo, she finds work at a pub and befriends the three other girls who work there, art student Maki (Kobayashi Mao), opportunistic Ryoko (Makimura Yoko), and aspiring actress Hirono (Matsumoto Rio). Their pub's name is Yume no Kura, or "Dream Warehouse", and indeed each girl is in search of her dreams. (asiatorrents) Edit Translation 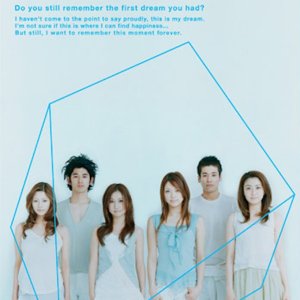 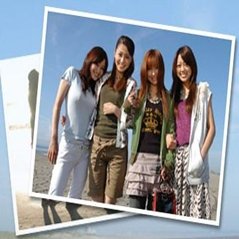 Completed
ltsukino
5 people found this review helpful
Other reviews by this user
0
Feb 28, 2012
5 of 5 episodes seen
Completed 0
Overall 8.0
Story 8.0
Acting/Cast 6.0
Music 9.0
Rewatch Value 7.0
This is a really heartwarming drama. The fact that it only has 5 episodes is because the continuation of the story is the movie.

All the 4 girls have very distinctive characters and that adds a lot to the story, the way they all think differently but create a strong friendship bond between them. Of course it also has the romance factor, and there are some really sweet scenes, especially those between Rei and DoS Ryuuji. But I think the main thing to look forwards in this drama is how all of them try to discover what their dream is and try to accomplish it.

The acting was not perfect, but considering that most of them were newcomers it’s understandable. I found it so funny that Hiraoka Yuka who has become pretty know recently only got a few lines where we would repeat what the others said in a louder voice. (Not all, but a LOT and after a few times I was really laughing at that)

Another thing that deserves mention is the music. Of course if you are an Otsuka Ai fan you already know how sweet her voice is, so this will probably be no surprise. The soundtrack was really perfect for the drama and the lyrics were really touching, although sometimes I found myself skipping at some songs they had already played.