Hyung Man is in his fifties and has regrettably never dated. After having lost all his money to a close friend, Hyung Man spends his monotonous and frustrating life in his photo studio. One day, Hyung Man decides to pay his fraudulent friend, Ki Hyuk, a visit, after having heard that he is dying of cancer. Ki Hyuk requests that Hyung Man look after his daughter, Nam Eun, once in a while after he dies. After Ki Yuk passes away, Hyung Man decides to visit his friend's daughter, who is surprisingly a full-grown lady. Noticing that Nam Eun is more distressed over the death of her pet cat than her father's, Hyung Man decides to look after her once in a while. Nam Eun too finds her father's silly and unmarried friend quite interesting. Using Hyung Man's dirty laundry as an excuse, Nam Eun frequently visits Hyung Man, gradually expressing her feelings for him. Although awkward and surprised at first, Hyung Man too is curious about his feelings for his friend's daughter. Soon, Hyung Man who was once simply Nam Eun's father's friend becomes her man and they begin a series of unusual dates. Edit Translation 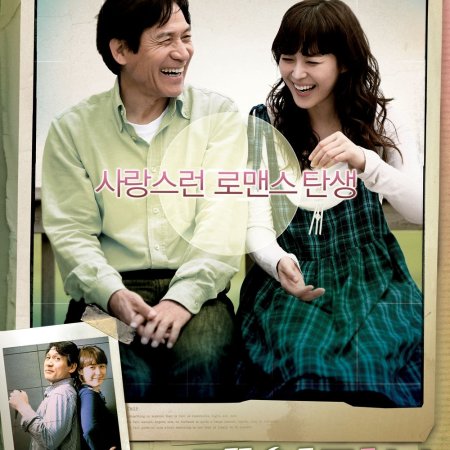 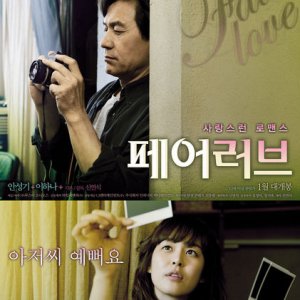 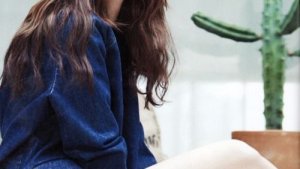 A Stalker's Guide to Yoo In Na 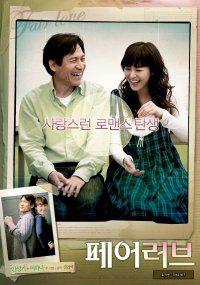