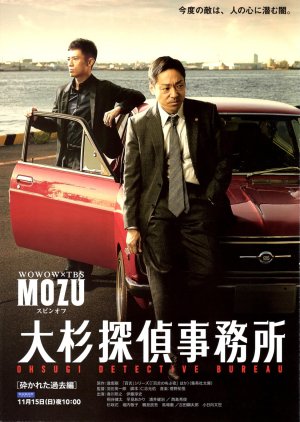 Business is slow at Osugi Detective Agency as always. The owner, Osugi Ryota (Kagawa Teruyuki), used to be a hotshot detective of the Tokyo Metropolitan Police’s First Investigative Division. He resigned from the police and opened his own detective agency, but business did not immediately get off the ground. In addition, the divorce settlement with his wife Keiko (Horiuchi Keiko) is not going well and his relationship with his daughter Megumi (Sugisaki Hana) remains delicate. One day, the popular A-list actress Shiraishi Yuri (Iijima Naoko) who has won numerous awards, and her manager Ueda Kanae (Katagiri Hairi) appear at the agency to ask Osugi to be Yuri’s bodyguard. Lately, Yuri has been receiving death threats and baffling accidents have also been happening around her. Tantalised by her beauty and the compensation, Osugi readily agrees to Yuri’s personal protection as her “assistant”. However, he has a hard time with his job in the unfamiliar entertainment industry. He gets overworked by Yuri’s assistant Takenaka Satomi (Misaki Ayame) and twisted around by Yuri’s wilfulness. Then, a small prop that Yuri is supposed to hold on a film set explodes. Thankfully she is not hurt, but Satomi suffers light injuries. Considering that a bomb was used, the death threat does not seem to be a mere prank. True to Osugi’s character, he recommends that they consult the police, but Kanae says this will damage Yuri’s image and pays no heed. Determined to protect Yuri from the invisible person making the threats, Osugi obtains the assistance of the well-informed Narumiya Keisuke (Ito Atsushi), whom he has been consulting since his days as a police, and devotes all his energy to his job as a bodyguard. The darkness of the entertainment industry, the relationship between Yuri and Kanae as well as the target of the invisible criminal is gradually revealed … Will Osugi be able to overcome past blows and protect Yuri from the threat to the end? Edit Translation 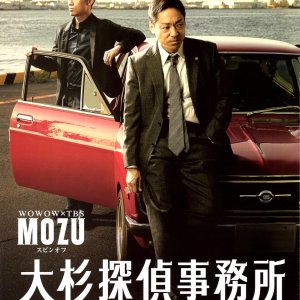 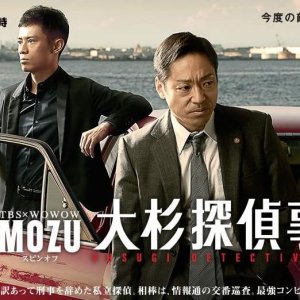 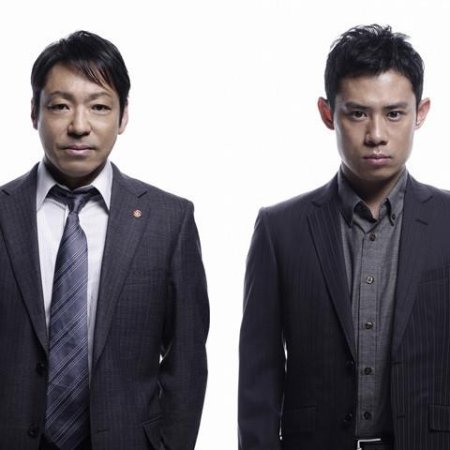