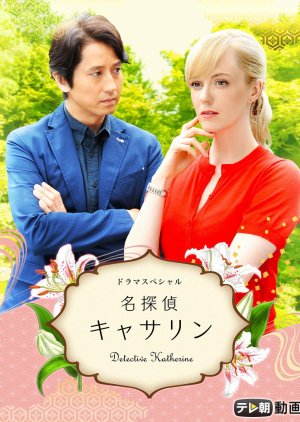 Catherine Turner is the daughter of the Vice President of the United States, and she had come with her father on his official visit to Japan. Since she runs a flower arrangement business back in the US, Catherine decides to stay on in Japan to learn Ikebana, after her father had returned home at the end of the official visit. Japan's Minister of Foreign Affairs, Hamaguchi Yukio, asks his nephew, Ichiro, to escort Catherine during her extended stay in Japan with the strict instructions that he is not to fall in love with her. Catherine actually started her flower arrangement business after a chance meeting with a Japanese woman, Ogawa Maiko, who had held an exhibition in the United States. She befriended Maiko, and is now hoping to reunite with her old friend in Japan. Unable to reach Maiko, Catherine is shocked to learn that Maiko is a victim of a homicide. Thus, with the help of Ichiro, Catherine begins to look into her friend's death. -TV Asahi Edit Translation 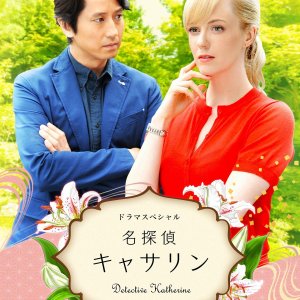 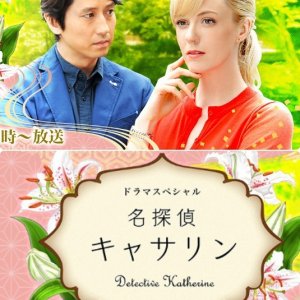