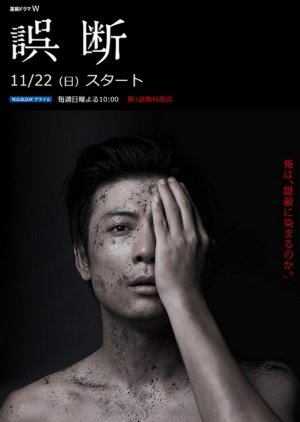 Makita Takahiro works in the Public Relations (PR) Department of Nagawara Seiyaku, a major pharmaceutical company in Japan. One day, on his way to work, he witness someone committing suicide by jumping onto the railway tracks, into the path of an oncoming train. A few days later, he is called into the Vice President, Anjo Takao's office, where he is told that the suicide may have something to do with one of the drugs manufactured by the company. Anjo then assigns Takahiro to work with the police on their investigations. As Nagawara Seiyaku is currently undergoing talks with a major foreign equity group on a possible merger, any bad publicity will put an end to that. The company will definitely go under then, as they are in the red due to the economic crisis. Takahiro has been told to not breathe a word about the investigations to anyone, not even his fiancee, Morita Mayumi, who is working as Anjo's secretary. When the autopsy records the said drug to be found in the deceased's body, Anjo instructs Takahiro to approach the family, to persuade them on an out-of-court settlement, while they are writing up reports for the Ministry of Health. Torn between his obligation to the public and to the company, Takahiro approaches the company lawyer, Takafuji Tatsumi, for advice and help. The lawyer is on the President’s side that wants to exclude Takao after the company merger. In the end, will Takahiro ignore his conscience in order to protect the company's profit? ~~ Adapted from the 2014 novel "Godan" by Dōba Shunichi. Edit Translation 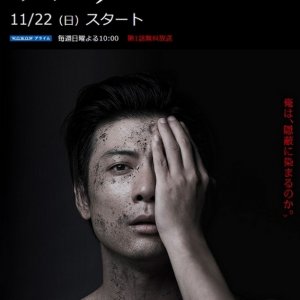 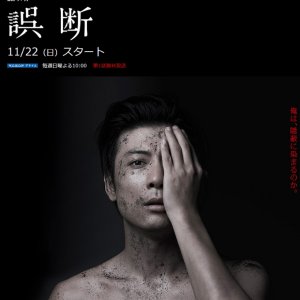 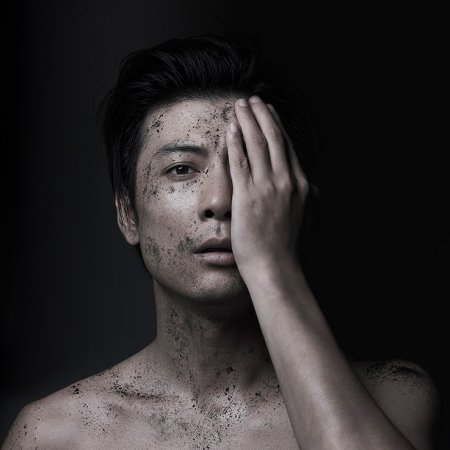 New Topic
Be the first to create a discussion for Godan