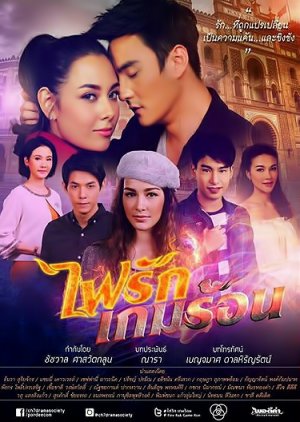 Panat is the oldest son of Preemsuda who works as a secretary for Piraya's father, Peeradate, a government official. Panat and Piraya are lovers who decided to get married quietly in Spain. After their honeymoon, they both returned home to find that Pasin, Panat's younger brother, had fallen in love and was staying with Pasika, Piraya's younger sister. However, Panat carries the burden of a deep dark secret that would eventually make Pasin and Pasika's romance impossible and break down his own relationship with Piraya. After the secret is revealed, things escalate. The girls' mother falls ill and loses her sanity. Piraya ends her relationship with Panat, so he and his brother go study abroad. Pasika runs away from home and Piraya is left alone to take care of her mother and the family's company. Years later, Panat returns as a doctor. Even though he is still in love with his ex wife, he starts dating and gets engaged with Wasitha. On the day of his engagement, Piraya shows up and announces that he is her husband, since they were married in Spain, years earlier. Panat is happy to be with Piraya, but he does not realize that she is only planning on revenge towards him, his mother and her father. Edit Translation 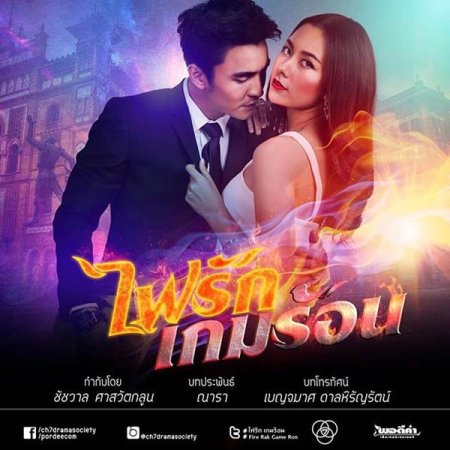 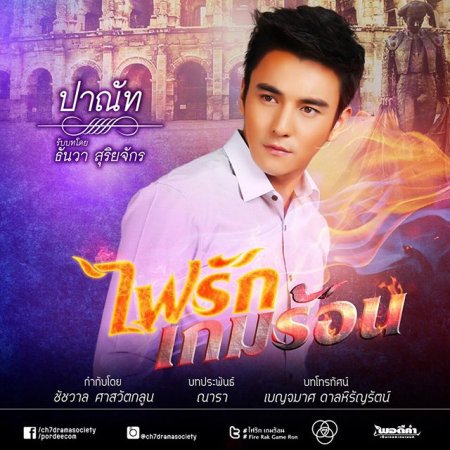 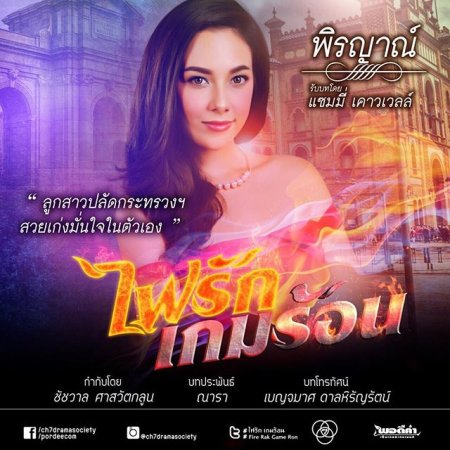 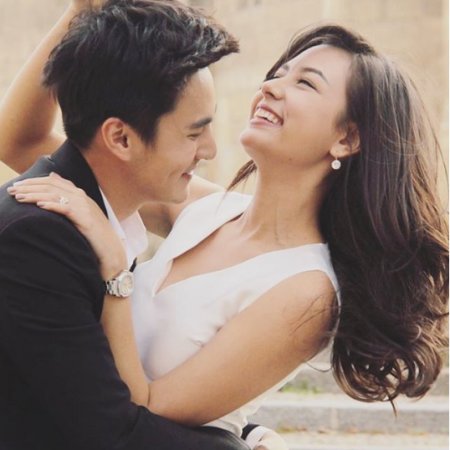 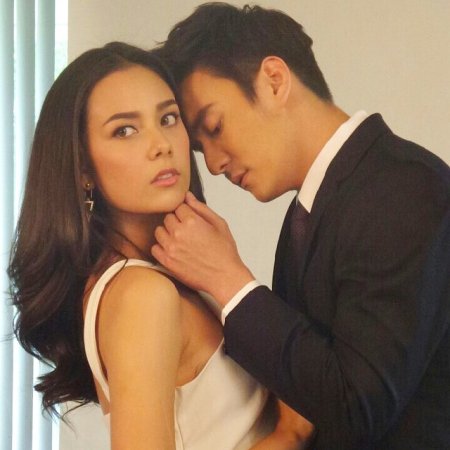 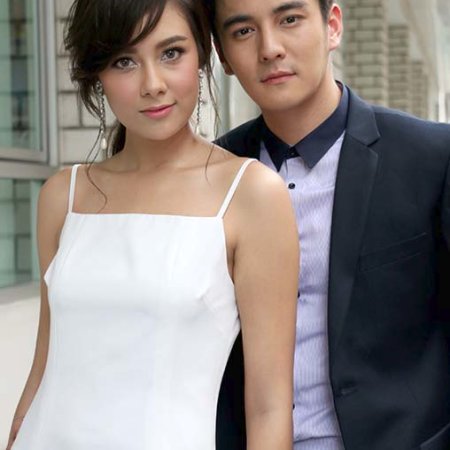 New Topic
Be the first to create a discussion for The Fire Series: Fai Ruk Game Rorn