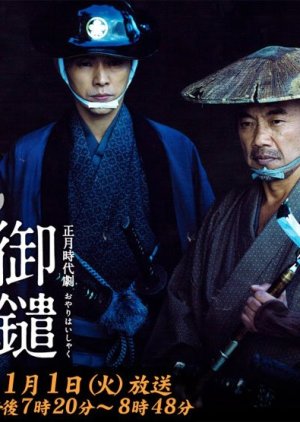 Akame Kotoji, a shabby, middle aged low-ranking samurai is a stableman at the suburban villa of Narushima Michihisa, the feudal lord of the desperately poor Kuju domain. One day, he downs litres of alcohol in a drinking contest and misses sending his lord off as he leaves Edo for Kuju. Released from service for this blunder, Akame becomes a wandering samurai. In the mountains of Hakone, he suddenly appears before the procession of the Wako domain’s feudal lord, whom fencing instructor Furuta Jusaburo serves. Plunging right into the middle of the retinue, Akame snatches away the lance, which is the symbol and prestige of a feudal family, without killing anyone. He goes on to steal lances from other processions in acts of retaliation. For Furuta, suffering defeat is out of question. To protect his domain and family, he takes it on himself to meet Murase and proposes an alliance between the Wako, Fuki and Ushizu domains. With the fate of the feudal families in their hands, Furuta and Murase pursue Akame. But what is Akame’s motive? Edit Translation 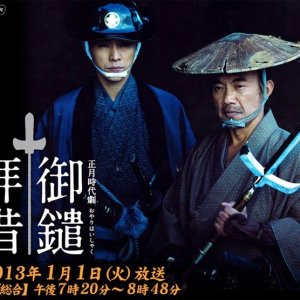