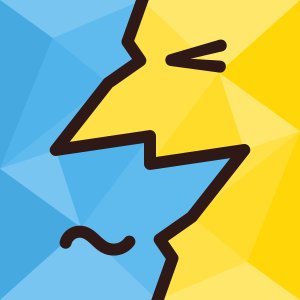 As you can see I only have Japanese. This does not mean I don't watch other countries, because I sometime do watch them on TV (mostly Korean, sometimes Chinese and Taiwan and few Thai movies). The problem is there are many distractions (watching TV) so very often I couldn't stick on each minutes of the shows or skipped some episodes or easily drop something when the ridiculous-ness start to overload.

When I first joined MDL, I was surprised by the higher rating on this site and users who don't hesitate to rate a show to 10 when they like it and strangely harsh enough to downrate it to 1 when they hate even for a little thing about it. Therefore the ratings you see in my list are basically adjusted to align with MDL "standard" but I try not to rate below than 5, because TBH I don't think a show deserve a rating of 1 considering the production efforts even for the lamest one.

In summary, I rate a show as 8 as the default rating. This is the base of my evaluation. Then I will reduce or increase by 0.5 according to how I perceive it (whether like or dislike).

9 - Extremely enjoyed it, but there were some minor flaws.

8.5 - Very enjoyed it. There were some flaws here and there, but overall would recommend others to watch it.

8 - Standard show that I enjoyed. With obvious flaws but the story was entertaining enough to make me stick until the end. Might not for everyone and therefore wouldn't recommend it unless someone is looking for specific criteria that it has.

7.5 - Standard show that I could bare with. Normally for show that is overhyped but I did not find anything special about it OR Show with poorly executed story-line/characters despite how promising the plot is at the beginning.

7 - There was something bothering (characters or plot) throughout the series OR Too far from initial expectation.

6.5 - Very poor execution. Was thinking to drop it throughout the series, but somehow managed to stick until the end.