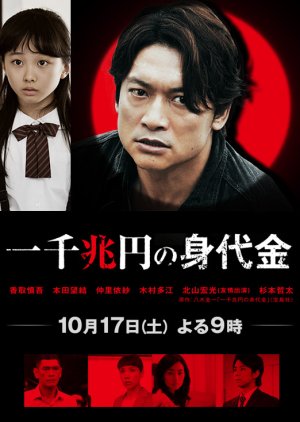 35-year-old Hiraoka Naoto is a man dissatisfied with generational disparity. One year ago, he resigned from his company. He launched a blog on his frustrations with the world and has been writing petitions regarding national politics. Many young people agree with his views. Then Hiraoka’s actions escalate. He kidnaps 10-year-old Shinoda Mayu, the granddaughter of former deputy prime minister Kunitake Yoashikazu, on her way home from elementary school one day. Kunitake, who is still a politician, had been accused of violating the Political Funds Control Act, but charges were dropped because his secretary took the rap. Hiraoka makes a phone call to Mayu’s mother Yumi. At the same time, he sends a letter to 20 media outlets, claiming responsibility for the kidnapping and ordering the preparation of a ransom of 1,085 trillion yen within one week. This amount of money is the country’s budget deficit for the end of the previous fiscal year. The contents read, “If this amount of money is handed out domestically, there will be inflation and the budget deficit will shrink substantially. But in the event the money isn’t prepared, take responsibility and officially apologise to the citizens for the financial crisis it will trigger.” The police consider Hiraoka a malicious political criminal. Assistant Inspector Kataoka Shintaro and the rest of the Special Investigation Team immediately swing into action. Sensing that the police has introduced restrictions on news reports, Hiraoka posts his letter online to let this become known to members of the public. Mayu stoically observes Hiraoka’s behaviour despite her fear. The top brass is furious with anger because Imamura Atsuko, a member of Kataoka’s team, carelessly exposed her face to the mass media, and Kataoka’s team gets dropped from mainstream investigation. Otani Teppei, a university student sees the news on the kidnapping case and realisation about the similarity between the criminal’s letter and the Hiraoka’s blog hits him. He alerts the police that he knows a suspicious man. It is Kataoka’s team that receives this report. Meanwhile, Hiraoka begins to get irritated that the government and Kunitake are not making any moves. So he resorts to using Mayu for his next move. ~~ Adapted from the 2014 mystery novel "Issen Chou En no Minoshirokin" by Yagi Keiichi. Edit Translation 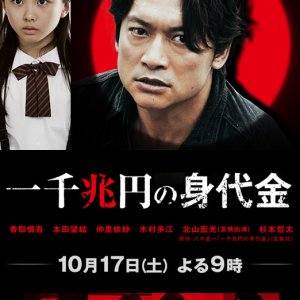 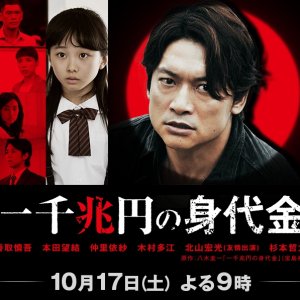