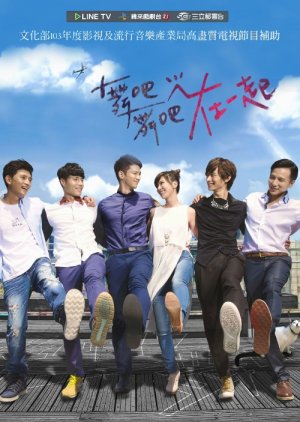 Ten years ago, “Rage Boys” was the hottest boy band in Asia. As the group leader, Zhen-Ying Kang was every girl’s dream guy. But just when the band rose to superstardom, Zhen-Ying fell in love with the band manager’s daughter—An-An Yuan. When the paparazzi showed up, not only did Zhen-Ying decide to admit he fell in love with An-An, he also said he was going to quit the boy band and leave the entertainment business! What he didn’t expect was, after going through all that, An-An decided to breakup with him. That year, Zheng-Ying lost both his career and the love of his life… Zhe-Xuan Jiang was also a member of the boy band, but was by far the least talented and least popular member of the group. But he loved performing and he couldn’t forgive Zhen-Ying for quitting “Rage Boys.” After they disbanded, Zhe-Xuan’s exceptionally strong desire to succeed and his perseverance finally paid off; he eventually became one of the most popular celebrities in the Chinese music industry. After ten years, Zhen-Ying now owns a French and Italian restaurant and has a daughter. He has always regretted how his first love came to an end, but, after ten years, the two former lovers met once again… Edit Translation 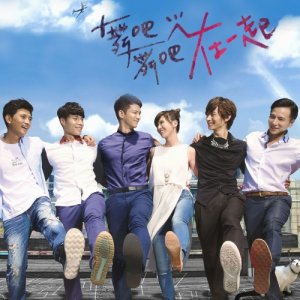 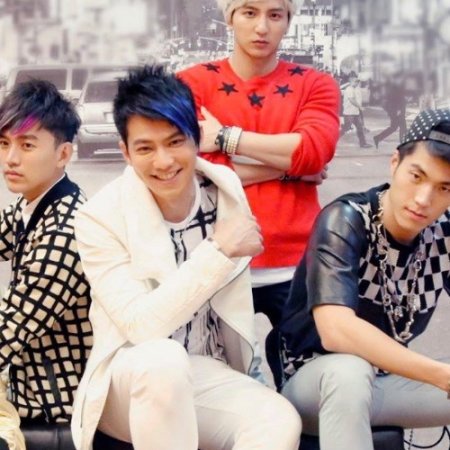 Ongoing 16/24
Jasmine
9 people found this review helpful
Other reviews by this user
0
May 6, 2016
16 of 24 episodes seen
Ongoing 0
Overall 8.0
Story 8.0
Acting/Cast 7.0
Music 8.0
Rewatch Value 3.0
Be With Me is relatively unknown in the international drama feeds and isn't very popular in Taiwan either. I liked the premise-two people reuniting after 10 years and the setting was in the entertainment industry. For the most part, the actors are pretty fresh for leads other than Jason Tsou, who stood out to me in Black and White back in 2009.

Acting was a little uneven. Queen Wei started out as a singer, and this is her first major role- and it showed. I just couldn't feel her emotions even when she cried with abandon. Initially, I bought their romance since Jason and Queen had decent chemistry. As the drama progressed, however, I started to root for the second leads, for Jason and Queen to both end up with different people. I honestly did not like Queen's character, An An. She is so indecisive and wishy-washy. The leads' scenes couldn't make me cry but I loved the supporting characters. They kept me from dropping the drama.

The story itself had some surprising components that made you want to continue watching as well. Story-wise, it was compelling enough I guess but the acting distracted me. Sometimes, I would be so fixated on the lack of emotion that I can't feel the emotion the drama is trying to get me to feel. That said, I do like the story as a whole and the pros overweighed the cons since I liked the overall plot arc. The side stories, for the most part, contributed to the main story.

The last episode wrapped up the drama really well though. It's definitely one of the better last drama episodes I've watched. Everything was wrapped up nicely and it gave closure!

Music was pretty good. There was one or two emotional songs that balanced well with the scenes.

Re-watch? Nah, once is good.

I recommend this drama with a grain of salt. Watch it if...
-you don't mind some mediocre acting
-you like dramas set in the entertainment industry+romance+a satisfactory ending.
-really nice bromance. In this case, I loved the bromance more than the actual romance! 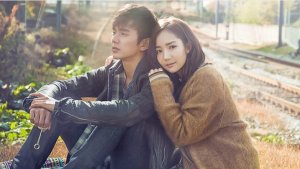