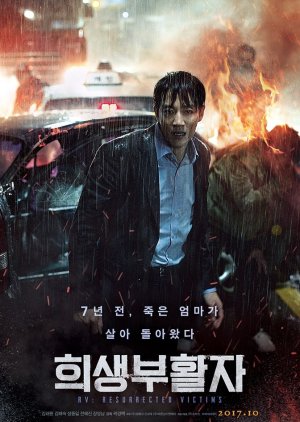 Jin Hong is a prosecutor who is bent on tracking down the culprit who killed his mother 7 years ago. One day, Jin Hong's deceased mother comes to life again and appears before him, however she is set on attacking him. At the same time, unexplainable cases called RVP (Resurrected Victims Phenomenon) are reported throughout the world where victims of unsolved murders return to life to punish their killers. Based on this, secret agents investigating the cases conclude Jin Hong is the prime suspect in his mother's murder. Edit Translation 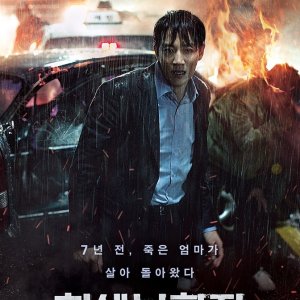 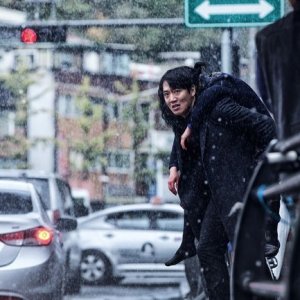 Completed
Senpai
0 people found this review helpful
Other reviews by this user
0
Nov 14, 2017
Completed 0
Overall 6.5
Story 7.5
Acting/Cast 7.0
Music 7.0
Rewatch Value 5.5
Based on a 2012 novel called "It Is Over" by Korean author Park Ha-ik.
The  story basically follows the novel that takes us in the near future, the  victims of murder began to return to life with the sole purpose of  avenging their deaths. Jin-hong (KIM Rae-won) is a cold-hearted pursuer who is obsessed with  picking up the man who killed his mother - but when she returns home  with the intention of killing him, he quickly becomes the prime suspect.
"RV:  Resurrected Victims" is not a not-so-friendly movie, made up of a lot  of boredom with a truncated narrative of difficult perception of  understanding. The film unfolds as a crime thriller, set in a world of horror. In the movie, murder victims return from the dead to take revenge on their killers. The  film was directed by the Korean director Kyung-taek Kwak who in theory  could have done something superior knowing his works. The cast is great, we have there among the resurrected victims: Rae-won Kim (Gagnam Blues, 2015), Hae-suk Kim and Dong-il Sung. Cinematography is another surprising point, among the highlights the scene where it shows a mother who is born from the dead. His own son is his killer, or he is at least accomplice to his death. The mother comes back from the grave seven years later. Curiously, she is in good health. Now  it is a battle against death or re-death as the mother faces the son in  a brutal violent battle is part of the great creativity cinematically  set perfectly perfectly.

New Topic
Be the first to create a discussion for RV: Resurrected Victims