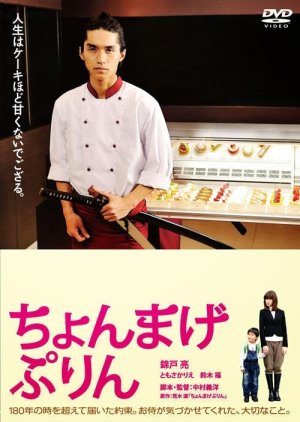 Yasube Kijima, a samurai from the Edo Period, travels through time - 180 years - to arrive in present day Japan. He then meets divorcee Hiroko and her son Tomoya. Yasube ends up working for Hiroko as a housemaid in return for food and lodging. One day. Yasube starts to make pastries for Tomoya, which leads to Yasube become popular patissier. In the process the three become very close, but the moment they must say good bye also draws near. Edit Translation 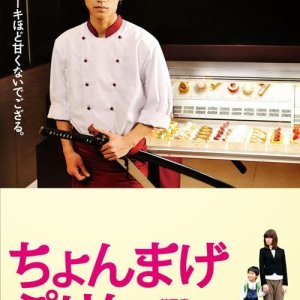 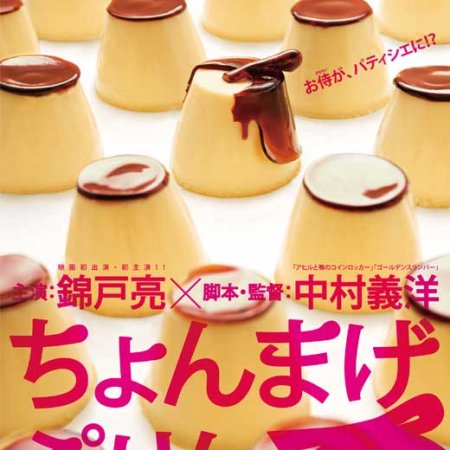 Completed
Becca256
14 people found this review helpful
Other reviews by this user
0
Jan 23, 2012
Completed 0
Overall 9.0
Story 8.0
Acting/Cast 9.0
Music 6.0
Rewatch Value 10
This is a great movie to watch if you're feeling like you want something entertaining with a different story.

The story is something different. Even though time travel sometimes is a cliche, in this movie it isn't. That isn't the focus or the story and it develops nicely apart from that fact. All the characters had something you could relate to, and had something that you just HAD to love. Besides, the story has twist that while watching it I just kept thinking "what the heck? This wasn't supposed to happen here!", so it never gets tiring or boring.

The cast was great. Nishikido Ryo's acting was superb, specially if you have seen him acting in other stuff and you realize just how wide his acting is. The female lead and the little kid also did a great job, and the 3 of them together could create a feeling of a real family.

On the rewatch value I'll definitely watch it again soon because I liked it a lot.

So overall, a solid 9. I would've given it a 10 if it weren't for some stuff about the story that I didn't like and I won't mention here to spoil. Watch it, I think you'll like it :D

Completed
Sonkido
8 people found this review helpful
Other reviews by this user
0
May 14, 2012
Completed 0
Overall 9.0
Story 10
Acting/Cast 10
Music 8.0
Rewatch Value 9.0
I love time-slip movies and I was so happy to see Ryo-chan would play in one. It was a nice story, at some points hilariously depicting the cultural clashes between Edo and modern-day Japan.

In any case, the cast was superb, believable, the music, ok. I can rewatch it on long enough intervals (maybe once a year or something), I've already watched it three times since it came out and I can't say I won't do that again!