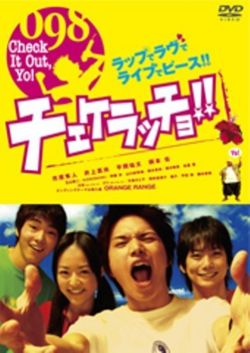 Toru, Yui, Akira, and Tetsuo are senior high school students in Okinawa, Japan's southernmost prefecture. A sprawling blue sky and crystal sea are common sights in this prefecture known for its breathtaking scenery. The four have nothing to be passionate about, just spending days complaining about their boring school life. One day at an aquarium, Toru meets a hot lady, Nagisa, and gets infatuated on the spot. The guys go out to see a concert of Workaholic, an up-and-coming hip-hop band that's taking the prefecture by storm.Toru and his buddies wake up to the thrill of rap music, and start their own band. But can they really pull it off? They are no good at instruments, let alone performing rap music. Can they put up a big and cool stage this time around? - Asian Media Wiki Edit Translation 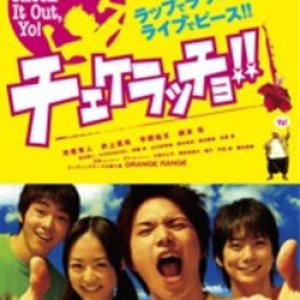 New Topic
Be the first to create a discussion for Check It Out, Yo! 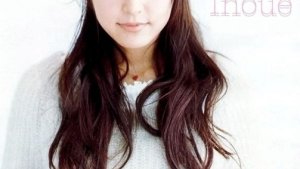 A Stalker's Guide to Inoue Mao 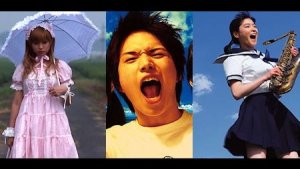