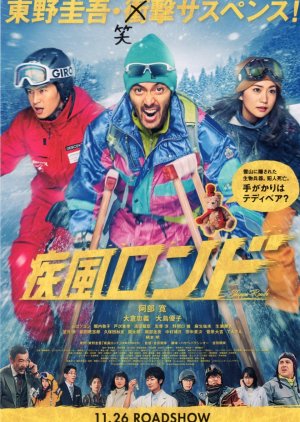 An illegal biological weapon K-55 is stolen from a university lab. They can't even call the police because of the secret nature of the weapon. The school lab then receives a message stating that the entire country is now being held hostage and they must pay a ransom of 300 million yen. Kazuyuki Kuribayashi, who works as a senior researcher at the university lab, is selected for the mission to take back the stolen biological weapon. Meanwhile, he agonizes over his difficult relationship with his adolescent son. ~~ Adapted from a novel by Higashino Keigo. Edit Translation 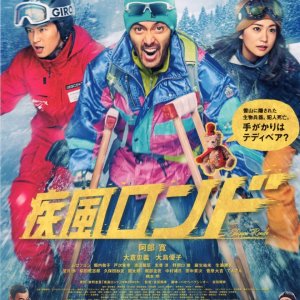 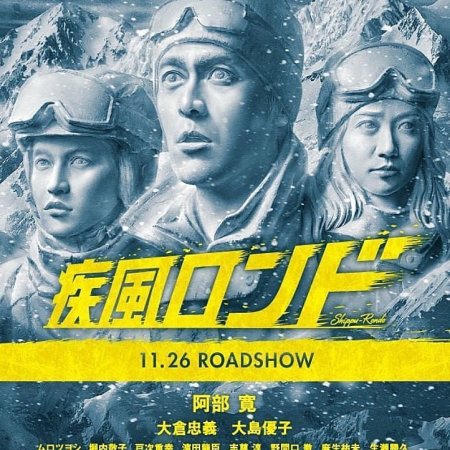 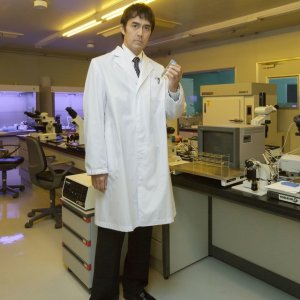 Completed
Senpai
1 people found this review helpful
Other reviews by this user
0
Jul 25, 2017
Completed 0
Overall 7.0
Story 7.0
Acting/Cast 8.0
Music 8.0
Rewatch Value 6.0
The movie where no one lives ...
"Shippu Rondo" is a comic thriller and talks about police bureaucracy but no bloodshed, presents plots of puzzles so far from current criminal and terrorist realities that it does not convince one bit. To fill the time he deals with comedy and melodrama with excess of "familiar coffee" overflowing with dialogues.
"Shippu Rondo" revolves around the theft of a secret biological weapon called K-55 from a medical research laboratory. Based on a 2013 novel by Keigo Higashino, whose bestsellers are turned into movies and TV dramas on a regular basis, the movie quickly turns into farces, although gags are not their main goal. No more a good medium movie to pass the time!