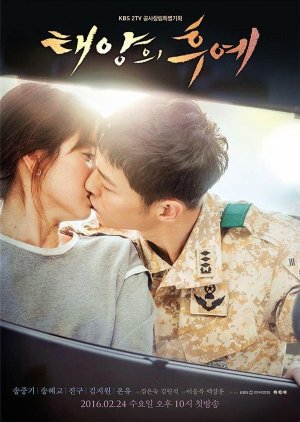 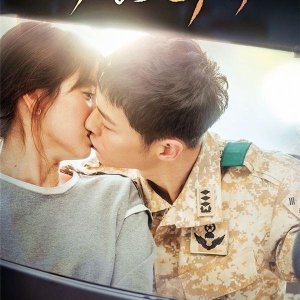 Completed
JADE1300
15 people found this review helpful
Other reviews by this user
0
Apr 23, 2016
1 of 1 episodes seen
Completed 0
Overall 10
Story 10
Acting/Cast 9.5
Music 9.5
Rewatch Value 9.0
This is my first drama with Song Joong Ki. His baby face never appealed to me (like watching kid) so I often skipped his dramas. Well, his role in Descendant's of the Sun really turned me around. He was so cool and so sweet, what a great boyfriend he made. My friend's kept telling me the high ratings for this drama was due to the "romance" and the "flower boy". In my opinion, it is so not true. Yes it is about, love, but is also about friendship, sacrifice, honor, and in general the strength and weaknesses of being human.

This drama had a little Iris, a little City Hunter and a little ER all in one. Really good chemistry between the main couple. But the secondary couple also had a wonderful story line as well as great chemistry. Some really moving moments between both couples and some really funny light hearted moments as well. The supporting casts were also really awesome. Great acting from everyone.

As much as I enjoyed the romance of this drama, it also made me think of the danger and sacrifice that our own real life service men and women face for our countries. I also appreciate the many doctors that volunteer all the time for Doctor's Without Borders.

A very well done drama, worthy of the buzz and the high ratings it received. I loved Song Joong Ki so much, I looking into more of his dramas. INNOCENT MAN is looking really good.

Completed
Saruman
3 people found this review helpful
Other reviews by this user
0
Oct 3, 2017
1 of 1 episodes seen
Completed 0
Overall 10
Story 10
Acting/Cast 10
Music 10
Rewatch Value 10
Definitely, a must watch if you watched Descendents of the sun. This is a nice and well-needed conclusion. It gives you more than just the drama and more time with the characters that you learn to love while watching the actual drama. This episode gives you a chance to get to know the actors and actresses a little bit closer, see their work and get to know their experience of making this drama. It gives you additional screentime for watching Joong Ki's beautiful face and watch his wonderful acting.

Saruman approves!
Was this review helpful to you?
View all

New Topic
Be the first to create a discussion for Descendants of the Sun: BTS 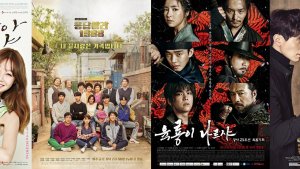 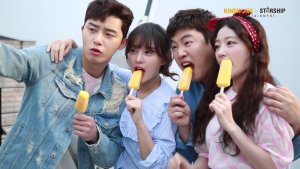