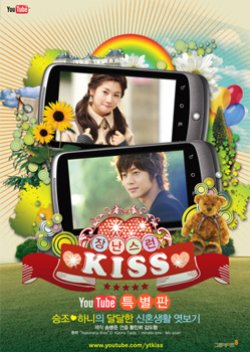 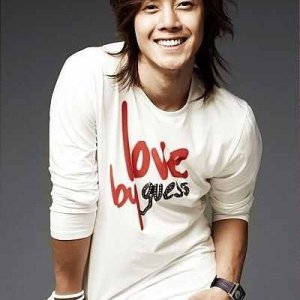 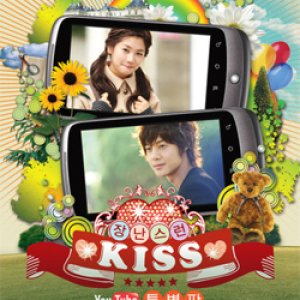 I already watched the drama then I found this YouTube Edition later on. I was unsure what to expect but I watched it anyway.

I would say they fixed some of the missing parts in the drama since the story felt unfinished back then.

*Unlike the drama, these short episodes showed us more Baek Seung Jo's love and care for Oh Ha Ni.
*There were Baek Seung Jo and Oh Ha Ni's normal marriage life that the drama missed while it was the core of the entire "Itazura Na Kiss" story.
*They added some cool parts that made the specials much fun.

It would have been much better if they made these short episodes a second season because they felt too short.

Nothing to add from the drama, the usual cast but there are some points that I would like to mention:
*Baek Seung Jo was warmer here with a lot of affection which is something that we weren't used to in the drama but his cold attitude never disappeared.
*Oh Ha Ni had her usual foolishness although I wanted her to change that part but the needles special showed a different side of her: it was a great special.
*Baek Seung Jo's mom and brother were cute as usual.

This ending was better than the drama's ending; it felt well-done even though I wanted more.

5) My Impression (How did it affect me):

*It was fun but it was too short that I couldn't enjoy them enough.
*I kept recalling Itazura Na Kiss's story and comparing it with these specials, even though it wasn't very close but it was fair enough.
*I finished all the specials in one go, I really hoped they would make it a little longer.

Completed
DeceptivelyBlonde
15 people found this review helpful
Other reviews by this user
0
Apr 19, 2012
7 of 7 episodes seen
Completed 0
Overall 9.0
Story 9.0
Acting/Cast 9.0
Music 9.0
Rewatch Value 10
Having watched "Playful Kiss" the original, I was a little uncertain how these shorter clips would pan out. Personally, I liked "It Started With a Kiss" better than PK because of the dynamics between the main characters. I felt like Seung Jo, while an amazing character, failed to get as much out of the relationship as Ha Ni in the original show. ISWK does a much better job at showing him falling in love as much as she did. However, this special edition more than made up for that weakness in the original show. I liked PK, but I loved this special edition. They are short enough that I've actually re-watched them several times when I want to see something sweet and romantic. They give Seung Jo a more loving character and he seems to have matured more than he did in the original show. I think this actually went a long way towards developing his character for me, and I feel much better about re-watching the original now that I have seen these specials. If you are watching or liked PK, I would HIGHLY recommend watching these. 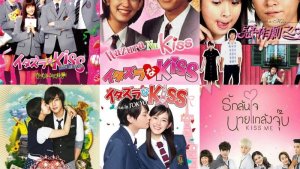 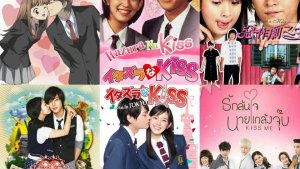