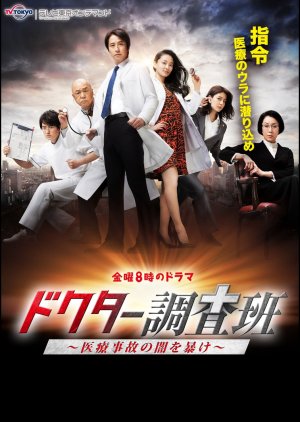 It is estimated that between 1,300 to 2,000 people die because of medical accidents in Japan every year. The Medical Accident Investigation Committee (MAIC) was established with the objective of determining the causes of these accidents and preventing their recurrence. Its members – doctors and lawyers – conduct undercover investigations at suspicious hospitals and medical care facilities to expose the hidden truth and crush the malice lurking in the dark. Hanaoka Akira, a gastroenterologist, is the leader of the MAIC’s Seventh Unit. When he has doubts about a place he has infiltrated, he will tenaciously investigate until he gets proof and zeroes in on the truth. One day, Akira and the members receive orders from MAIC’s director Toyama Akiyo to investigate a medical accident that happened at Myoe Medical University Hospital. According to an anonymous tip-off, three kidney cancer patients that the doctor Mizukawa Ryoichi was in charge of, developed kidney failure after laparoscopic surgery and died. Akira infiltrates the hospital posing as a surgical nurse and approaches Mizukawa while team members Kamoshida Mitsugu and Iwasaki Sawa pretend to be patient and daughter and start investigating within the hospital. Mizukawa surprisingly enjoys a good reputation as a skillful doctor and they cannot find anything that suggests foul play. However, only Akira feels something is at odds. Meanwhile, Toyama meets Mizukawa’s boss Professor Onodera and leaves words heavy with meaning, “Let’s talk about the numbers.” Edit Translation 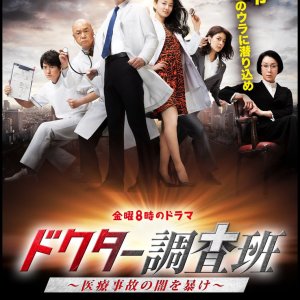 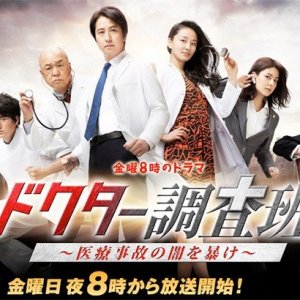 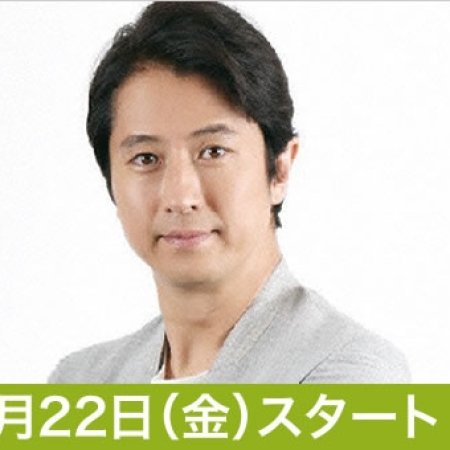