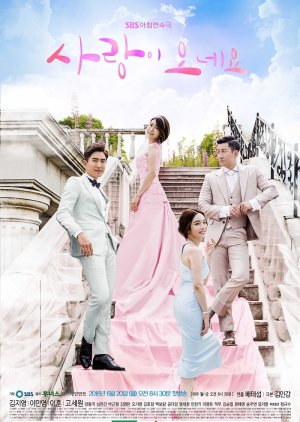 A family drama about a woman who is hurt by love, striving for small happiness and realizing the preciousness of family. Edit Translation 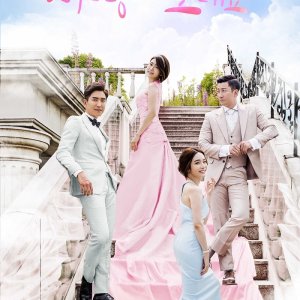 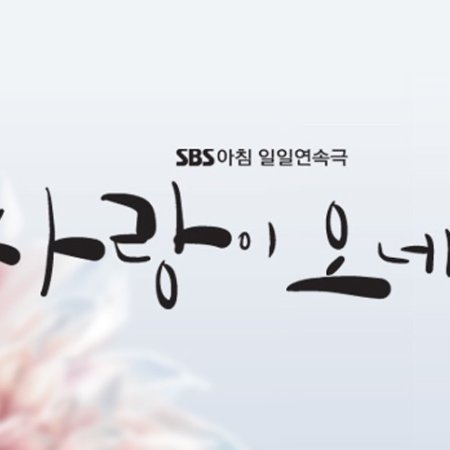 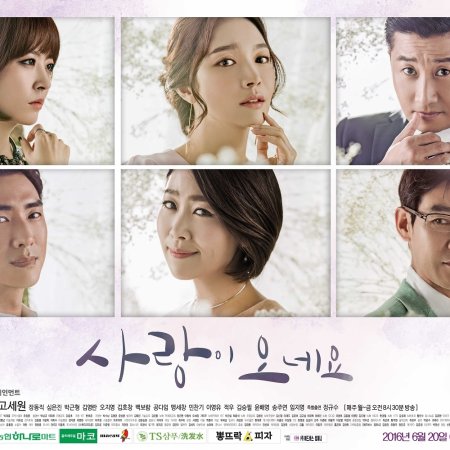 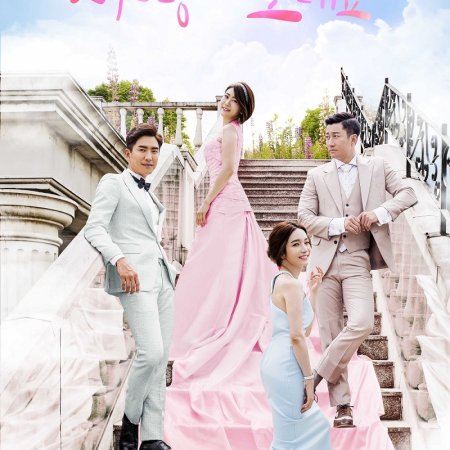 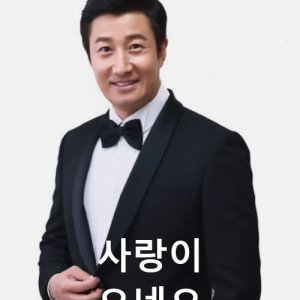 Completed
DreamingKoreanBallad
1 people found this review helpful
Other reviews by this user
0
Jun 21, 2018
122 of 122 episodes seen
Completed 0
Overall 8.5
Story 8.5
Acting/Cast 9.0
Music 8.5
Rewatch Value 7.0
For starters the synopsis is SO lacking!!! It doesn't give you ANY hint about what the drama is really about, and even what it does say has little to no say about the drama's plot. It's basically about the life of a single mother who after being burned in the past finds love or should I say love finds her? lol. Through her fears she learns to let go and love honestly and openly. Her family is strong and the one who comes to love her is strong - where she is weak they are strong and hold her together even in the most difficult of her trials.

Cast: Go Se Won as Na Min Soo!!!! I absolutely Loved and adored his character!!!! He reminds me a bit of my pastor and his son (who have since moved away), he's very calm and collected, very clear and precise, very honest and trustworthy, seems a bit cold on the outside (or a bit intimidating at times) but when it all comes down to it and you really look within, you realize that he is actually a very warm and tenderhearted and caring person. He loves deeply and is very loyal. The type of leader whom people can learn things from and the type who will actually make one grow as a person (that's how I see him anyway). He's the son of a rich honest tycoon (yeah we rarely see that in dramas!), who also has a sad story he lived through. He runs a wedding business.
Lee Eun Hee, a dressmaker and single mother, burned by a mistake in her past with the wrong person, she lives for her daughter and mother. While working to make a living doing what she does best, she meets Min Soo in the most crazy way.
Na Sun Young, Min Soo's older sister, married and has 2 children, thinks she is living a great life with her spouse but unbeknownst to her she is actually married to a beast. She honestly was too gullible and trusting for her own good, there were several times I wanted her to "take the blinders off" so to speak - she eventually makes a turn around.
Geum Bang Seok/Kim Sang Ho, the most brazen unrepentant greedy person in this show, he doesn't care what lies he has to throw, or who he has to step on or manipulate to get where he wants to go. Dirty through and through.
Da Hae, a selfish girl who thinks she's higher than others, does the bidding of the person she thinks will get her there. For the majority of the drama she is a loud mouthed brat lol - I never saw someone like her get away with yelling and telling her boss off all the time like her before and get away with it time and time again. She was a disgrace. In the end however I did pity her.
Lee Hae In (Eun Hee's daughter) she was a strong independent girl and I liked her character. (She also reminds me of Nancy McKeon).
Na Dae Ki (the grandpa) - what an amazing man, father and grandfather!!! He does not discriminate against people's upbringing, their jobs or family. He's an honest upright, sweet loving bubbly man - it was refreshing to see this type of character!

Music was really nice, my favorite OST would have to be the one by Jo Kwon Woo "Firework" - I'd sing with it every time ^_^

Re-watch value - for me it's a yes, when I'm in the mood for a good daily drama to re-watch with someone sometime, this will be in the picking ;)

It's a daily drama that I personally would recommend to daily drama lovers. If not only for the character portrayal by Go Se Won (this guy seriously needs more lead roles!!!)

Ongoing 120/122
John
0 people found this review helpful
Other reviews by this user
1
Jul 30, 2016
120 of 122 episodes seen
Ongoing 1
Overall 8.0
Story 7.5
Acting/Cast 6.0
Music 5.5
Rewatch Value 7.5
Now this drama is so cool, no dragging and hanging on about nothing. Hope it continues this way. Although the Hara owner at times appears as blank as anything no emotions on his face, less Botox please, the Villian bloke is my fav. Loving it.
Was this review helpful to you?