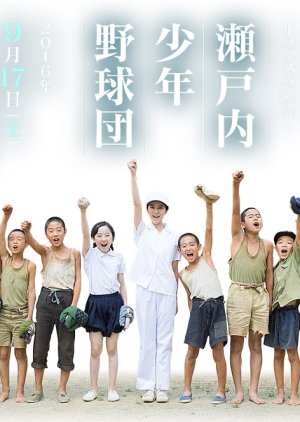 Set after World War II on Awaji Island in Hyogo Prefecture, Komako is a teacher at an elementary school. She and her students decide to form a boys' baseball team with Komako as their coach. She tries to give hope to her students through baseball. Edit Translation 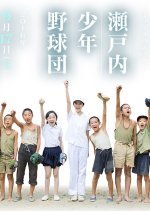 Completed
Johnson-Shampoo
17 people found this review helpful
Other reviews by this user
2
Sep 28, 2016
1 of 1 episodes seen
Completed 2
Overall 9.0
Story 10
Acting/Cast 10
Music 9.5
Rewatch Value 9.0
Highly entertaining and fun based on a movie called MacArthur's children 1984 which was watanabe's debut, this movie was a good remake and I loved it.
The story starts during the world war 2, in a small island in Japan far away from all the war, the only thing they know about war is that some of the young men on the island get chosen to serve in the army, and the little propaganda speeches they hear on the radio, the story moves on quick to when Japan was defeated in 1945.
The movie is about how the lives change after the defeat and how many things change from the point of view of war heroes who became war criminals after the lose, the students (10 year old) who lost their parents during the war, and the scary rumors about the Americans that was spread between the students.
The students and island people start moving on and adapting to good changes and go through life by sharing their love to a team sport newly introduced to them (baseball)
All these changes were perfectly narrated in this 2 hour long beauty.
Emi takei plays the role of the elementary teacher,
Movie quotes
"When dad died a gracious death in battlefield, he turned into a toothbrush"
"If you don't come back alive I'll be left hopeless"
http://kissasian.com/Drama/Setouchi-Shonen-Yakyu-dan/Full?id=30487