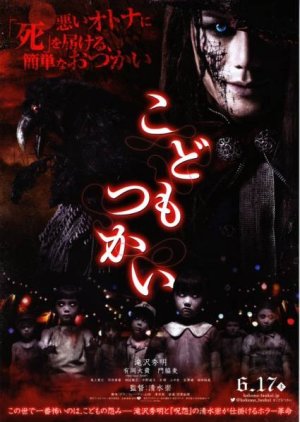 Children go missing in a town and the adults around them die suspiciously. When an internet rumor spreads that an adult met a child who went missing, and the adult dies 3 days later, local newspaper reporter Shunya Ezaki begins to investigate the mysterious deaths. Meanwhile his girlfriend, Nahomi Harada, works at a kindergarten school. A boy's mother does not pick him up and she takes him with her. Then a mysterious man appears and the boy under Nahomi’s care soon goes missing. Edit Translation 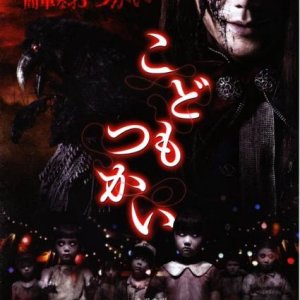 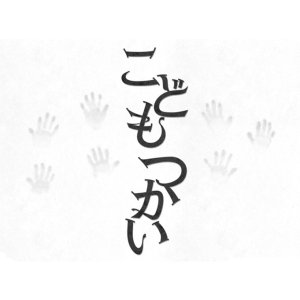 Completed
Trouble-chan
1 people found this review helpful
Other reviews by this user
0
Jan 3, 2018
Completed 0
Overall 10
Story 10
Acting/Cast 10
Music 9.0
Rewatch Value 10
Very good and very creepy.  Not very horrific as such.  But it was a good movie and the motivation of all those involved could be understood. As usual Takizawa Hideaki was excellent in the role of the 'mysterious man' - but the whole cast worked well.

The story was believable, but sadly I can't say much without spoiling it.  So all I will say is that given what is done to the children, the consequences are understandable.  I didn't find the 'Mysterious Man' a monster in the real sense as he was only doing what was wanted of him.

The acting was first rate - the entire cast gelled very well together and all were convincing in their roles.  However, for me at least, Takizawa Hideaki stood out as the main protagonist; an almost childlike figure lashing out at those he held responsible.  It showed children can be remarkable in coping with a horrific life and finding allies in the most unlikeliest of places.

The music added to the story and certainly the organ grinder style music was creepy.  The final few frames with the child at the door, organ grinder and the little doll were unsettling but also strangely satisfying.  I would love for there to be a sequel.

Even though I know the ending, I did watch it raw and, only having a few sentences of Japanese learnt, I would like to watch it again with subs and see if I was wrong in my assumption that the 'monster' wasn't really a monster, just a being existing for justice for those unable to seek it themselves.  I would watch it more than once, or even twice, that's for sure.

Overall, it wasn't too scary and certainly a nice film for a winter's evening with a mug of hot chocolate and some marshmallows.  A real campfire story really.  It might not be everyone's cup of tea, but I enjoyed it and will give it 10/10.

Completed
Senpai
0 people found this review helpful
Other reviews by this user
0
Jan 12, 2018
Completed 0
Overall 7.0
Story 7.0
Acting/Cast 8.0
Music 7.5
Rewatch Value 5.0
Listening to  mysterious deaths in a suburban city that has Internet enthusiasm, young  eager reporter Shunya Ezaki (Daiki Arioka) investigates. The deaths, he learns, are somehow connected to missing children; Three days later, a child is lost, an adult dies, apparently as a return for offenses against the child.
A  simple premise whose narrative is vengeful ghosts transform an ordinary  suburban home into a death trap ... Instead of trying to explain it  with any similar logic, the film plunges into an alternative fantasy  world. The cast is very present and participative,  cinematography is flawed but thanks to the movement of the cameras  everything flows efficiently.