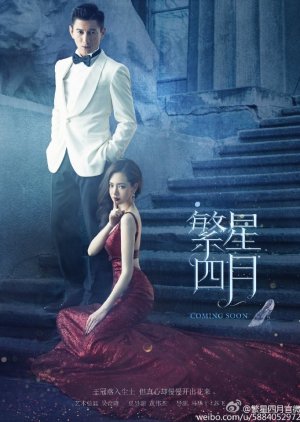 It’s hard to date when your face is recognized everywhere. Ye Fan Xing is a famous television anchor who is instantly recognized wherever she goes. She has been trying to be the best daughter to her mother after the devastating death of her younger sister in a car accident 10 years ago. Fan Xing is in a secret relationship with successful businessman Xiao Han, but they face many challenges to their relationship due to Fan Xing’s fame and other complications brought on by their families. Xiao Han’s nephew, Fu Xia, falls in love with Fan Xing, only to find out that she is already dating his uncle. Meanwhile, Mi Si Yue becomes Fan Xing’s best friend but is secretly in love with Xiao Han. When Fan Xing learns Si Yue’s true identity, what will happen to her relationship and her family? Edit Translation 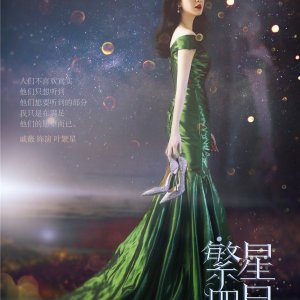 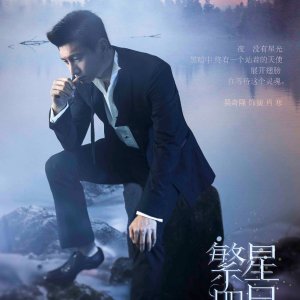 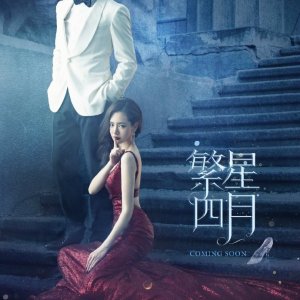 Completed
Miss Lee
1 people found this review helpful
Other reviews by this user
0
Aug 22, 2018
42 of 42 episodes seen
Completed 0
Overall 9.0
Story 9.0
Acting/Cast 8.5
Music 5.0
Rewatch Value 8.5
I came across a series by chance when I was looking for something to see. What I read about the series did not foretell such a bomb.
The drama is very good. There is a love story, we have a very ambitious woman shown who knows what she wants. This is the first time I have met the main character, who is not a nice, sweet and docile woman. The protagonist tries to cope with the past, but the past is still coming back to it. She looks for support in her loved ones, but they don't give her one. Qi Stephy played the role of Ye Fan Xing genius. The emotions that can be read from her face are so real.
As far as the plot is concerned, I am pleasantly surprised. The side threads were played very well. The main story itself had its course and was very interesting. Although at the beginning I was negatively disposed towards the heroine's behaviour, over time I was persuaded by her acting performance to the pain that the girl from the orphanage had to feel and later rejected by her adoptive mother. I have a younger sister myself so I know how it can be with my siblings, especially if they are so older.
On the other hand, we have Zuo Hang in the role of April Min. The actress brought out from this character the best that could have been. In a positive and negative sense. At first, the nice, warm and great devotee of our Ye Fan Xing, later, her character is rapidly changing.
There could have been a few changes in the series, but I was really happy to watch it. What I still like about the series is the opportunity to identify with some of the characters or their behaviour. I think that this drama is a great tear extruder.

Completed
Fionnnz
0 people found this review helpful
Other reviews by this user
0
Feb 13, 2019
42 of 42 episodes seen
Completed 0
Overall 8.5
Story 8.0
Acting/Cast 8.0
Music 6.0
Rewatch Value 7.5
Started off great in the beginning, and a tear jerker in the end. The female lead is very good at relaying emotions, cried buckets of tears at the last few episodes. Recommended if you like angsty dramas.

Honestly didn't feel the chemistry between the female lead and Nicky Wu in the beginning. I'm ok with him, but the expressions he had throughout the drama - it could be counted with 5 fingers to me. Just my opinion.

Also enjoyed how the relationship of the sisters progressed throughout. The mother however - is really indifferent towards Fan Ye Xing, its heart-wretching to watch how she treats her.

Would love to watch similar types of angsty drama like this. Hit me up if you know any drama similar to this! 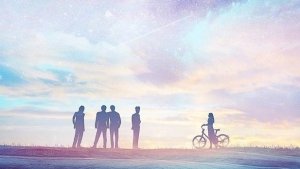 Judging a Drama by Its Cover 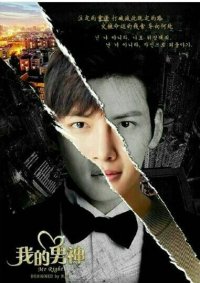