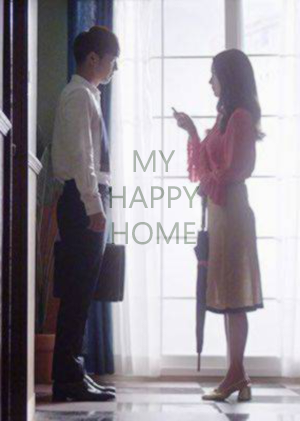 Genius scientist Se Jung lives with her cyborg husband Sung Min. Prior to Se Jung transforming Sung Min into a cyborg, she erased his past memory and programmed new information into him. This led to them having a happy marriage, but those who knew Sung Min prior to his transformation visit them and try to correct his distorted memory. Edit Translation 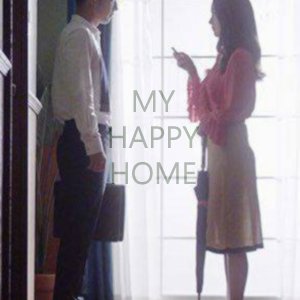 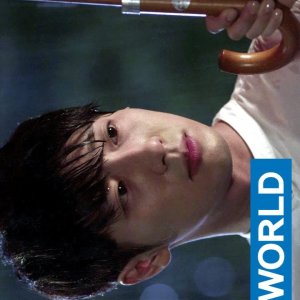 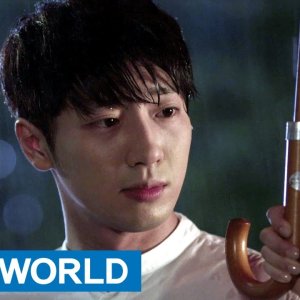 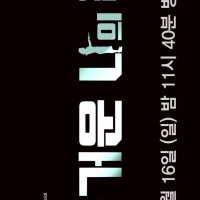 Completed
zeamays
6 people found this review helpful
Other reviews by this user
0
Nov 5, 2016
1 of 1 episodes seen
Completed 0
Overall 8.5
Story 9.0
Acting/Cast 9.5
Music 8.0
Rewatch Value 7.5
This review may contain spoilers
This is a really creative drama special! KBS has a pretty solid track record with their drama specials, but there are practically never sci-fi installments. That's why I was excited to see how they pulled this one off. I expected the sci-fi portion to be relegated to setup and then dropped, but I was pleasantly surprised that it never went fully into the romance/melo like I expected it to.

On a side note, this episode was written by the director, Choi Yoon Suk. He's been around KBS directing and producing since at least 2010, but this is his first writing credit, as far as I can tell. He did a really nice job here, both on the writing and directing fronts. Hope to see more from him in the future.

Not much specific to say about the music or acting, other than it was very good.

I don't want to say too much about the plot, since I feel like it might be easy to give away too much and slip into spoiler territory. So, basics: girl marries cyborg, and we get to see how it all came about. She programs him, essentially, because he can't remember his past, but we see very quickly how that becomes problematic for both of them, especially after one of their old classmates shows up out of nowhere.

And the ending! It's extremely rare for me to be surprised by an ending, and even rarer for me to think it was a good ending on top of that, but this one manages to pull that off. This one might even be worth a rewatch, just to see the details in a different light with knowledge of the ending in mind. Glad I chose this one as my first special of the 2016 season :)

Completed
Daisuke
0 people found this review helpful
Other reviews by this user
0
Sep 11, 2018
1 of 1 episodes seen
Completed 0
Overall 10
Story 10
Acting/Cast 10
Music 9.5
Rewatch Value 7.5
This is a gem of KBS special drama, very inventive, the drama grips you right the way through, just the right length for the story. My cyber mind being on high octane throughout, I was contemplating what the ending might be but the way you are kept guessing until the very final shot is awesome. The role of the father, though apparently a sideshow, turns out to be pivotal to the plot. I have to give this full marks overall, even the music was good. The only reason for the lower rewatch value is because this type of story hinges so much on the plot and once you know the ending it removes the drama that keeps you riveted (unless you are riveted by the actors anyway). If you like drama with a sci-fi twist, watch it.

New Topic
Be the first to create a discussion for Drama Special Season 7: My Happy Home 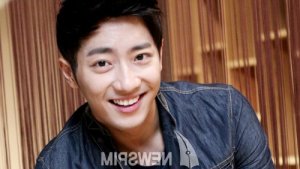