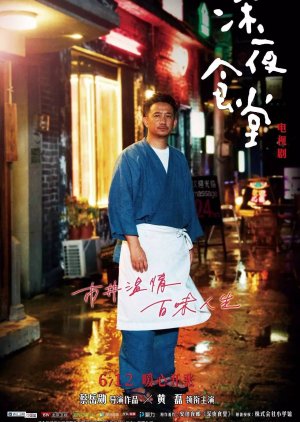 The story follows a mysterious chef and his late night diner open from midnight to dawn, featuring ordinary stories from his patrons every night as they chatter and eat the one requested dish. Edit Translation 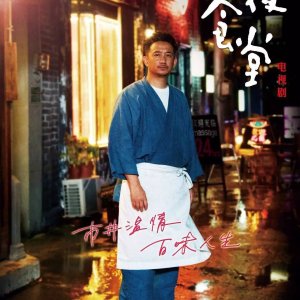 Where to Watch Midnight Foodstore 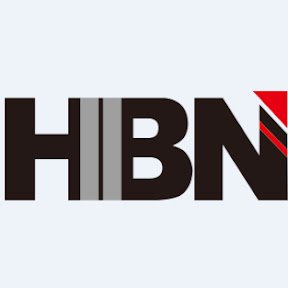 Completed
Jasmine
8 people found this review helpful
Other reviews by this user
0
Jul 17, 2017
36 of 36 episodes seen
Completed 0
Overall 8.0
Story 7.5
Acting/Cast 7.5
Music 10
Rewatch Value 8.0
Adaptations are tricky, especially when the source material is so highly regarded, but I enjoyed the Chinese take on the Midnight Diner world. Slice of life dramas are right up my alley, and I think the right sentiment was captured.

Story:
Like the original manga/Japanese drama, the center of the drama is the owner of a diner that only opens from midnight to 7am, and the stories revolve around his diner customers (some are regular, most just happen to pass by to tell their story, and life goes on). Every storyline features a specific dish, and usually lasts anywhere from 1 to 4 episodes.

One of the biggest issues that I have with this show is the inconsistent tone - and that may be directly connected to the way they use Master (played by Huang Lei). There are stories where he's like his Japanese counterpart and is merely a wise observer and supporter of the world around him. But there are other stories where he's basically inserted himself into his customer's lives that feels almost intrusive and very unlike the Master. Of course, if you haven't seen the source material, this may not be an issue, but Midnight Diner isn't supposed to be about the Master - it's supposed to be about the stories of its customers. I also read that because this was such a sprawling drama, the director ?of Black & White!) had to pull in some other directors to film certain episodes, which might also contribute to the inconsistency.

Due to this, there are certain stories that I think excelled more than others (and you can definitely pick the episodes you want to watch without missing anything) - and when the drama did it right, it did a phenomenal job of integrating social commentary, humanity, and sentiment. I didn't really care for the stories of the regulars though, who were mostly there for comic relief and played by unconvincing actors.

The standout stories, in my opinion, would of course feature the one starring Mark Zhao and Qi Wei, which also got the most publicity. The story of a deaf single father, his adorable five year old daughter, and the mother that comes back into their lives left me completely wrecked emotionally. It had a couple of weird plot holes, but was one of those stories that I can totally see standing alone as a movie and totally succeeding.

But my absolute favorite was the "Red Braised Pork" episodes - featuring a bitter, retired ex-surgeon who is paralyzed from the waist down, and his caretaker, a simple woman from the countryside who just wants to give her baby son a better life. This was such a realistic depiction of two Chinese social trends - the regard of the elderly as a burden on their offspring, and the sacrifices workers from the countryside have to make for a better tomorrow.

There's a couple of other cute stories in here - the one featuring Cherrie Ying, for example, was short and bittersweet, but very realistic. It really kind of shows that the snippets that we see via the show are just that - they're little moments in a person's life, but it's fleeting and temporary, and whatever situation they're going through eventually passes, and life goes on for everyone. It doesn't mean that we need to belittle whatever we feel in the moment, but instead appreciate that time, as cruel as it may seem, never stops.

Acting/Cast:
I'm 80% convinced that Huang Lei took this role (aside from the fact that he's a producer) just so he can cook. Those who follow Chinese reality shows know that he is especially known for his love of cooking. Because to be frank, I think he was miscast for this role (and the script didn't help in that regard). Huang Lei's not a subtle actor by any means - he emotes a lot with his eyes, and it was a little bit too much at times in this. It sometimes took me out of the scenes because he was basically hinting at emotions that probably weren't even supposed to be there.

As I mentioned earlier, the recurring actors were mostly annoying and used for comic relief (thought not well). The guest stars were usually much better, and were given much more nuanced stories as well.

If this was a movie, Mark Zhao would probably get an award of some kind (and he still might - there was a lot of buzz about his appearance) - that's how good he was with a surrounding cast that wasn't as strong. Mark aside, the little girl who plays his daughter was absolutely delightful and nailed her parts, and Qi Wei, who has not impressed me in most of her dramas, was surprisingly good and moved me to tears.

Jin Shi Jie and Liang Jing, the stars of the aforementioned "Red Braised Pork" story, were absolutely fantastic. Both seasoned actors renowned for their acting skills, they pulled off the banter and the emotional baggage of their characters with remarkable skill, and showed phenomenal chemistry as well.

Other standouts: Janine Chang's turn as an actress with a sad past was touching despite weak directing and a really weird performance by Huang Lei. Cherrie Ying is still great at bubbly, outgoing characters. And Liu Hao Ran is definitely in line for the next generation of leading actors - he was the saving grace of a story that was basically asking for your tears, and yet I was never compelled to give in until he started crying.

Music:
The music was absolutely perfect for this show - the songs were a nice mix of introspective, observing, bittersweet, and uplifting.

Overall:
Sometimes it's nice to watch a show that's just about life - all the ups and downs, the little moments and the life defining ones. Despite its flaws, the drama did what it was intended to - it makes you feel, and it makes you think about the stories of those around you. In a drama landscape that is filled with , spies/military intrigue, wuxia, family drama and fantasy, this was a breath of fresh air.