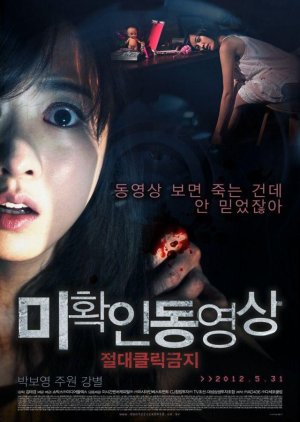 A video known as the "Forbidden Video" gains attention on the internet. Jung Mi asks her sister's boyfriend Joon Hyuk, who works for a special investigation team for cyber crimes, to download the file. After watching the video a series of strange events occurs to Jung Mi. It's up to older sister See Hee now to save her sister... Edit Translation 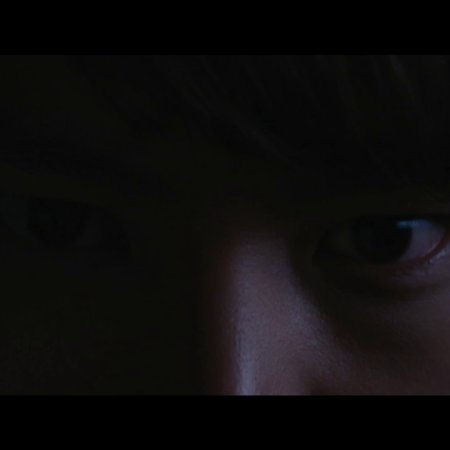 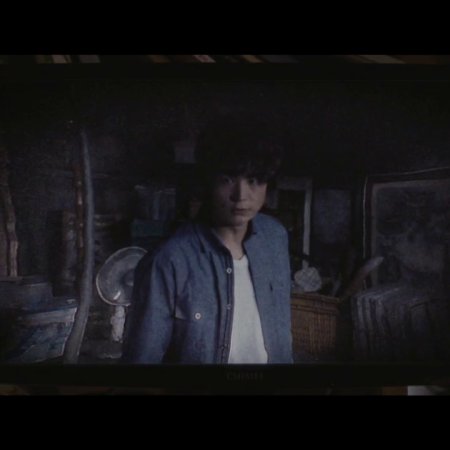 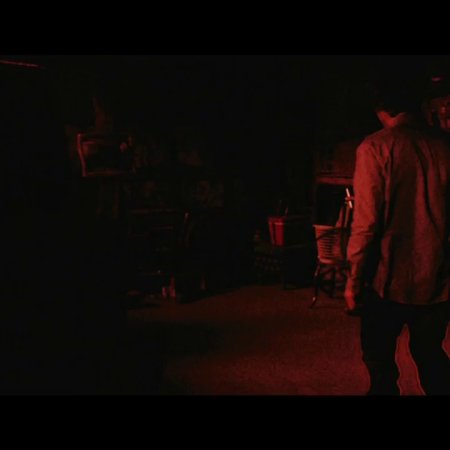 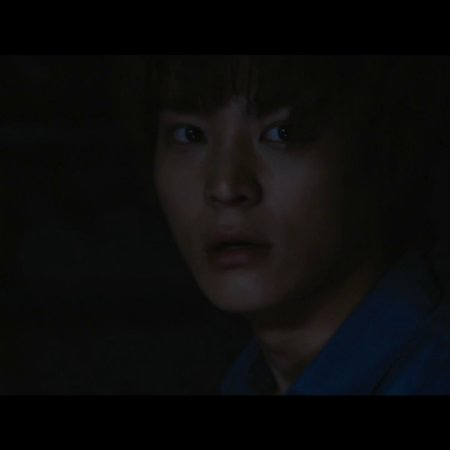 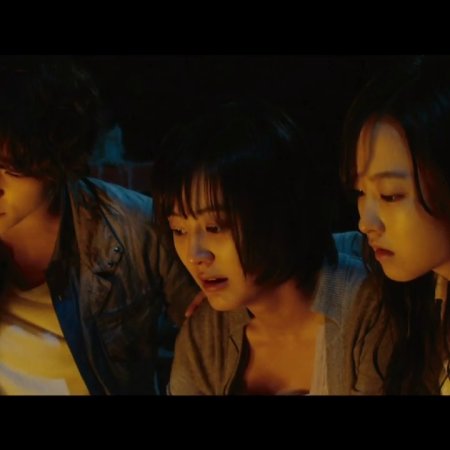 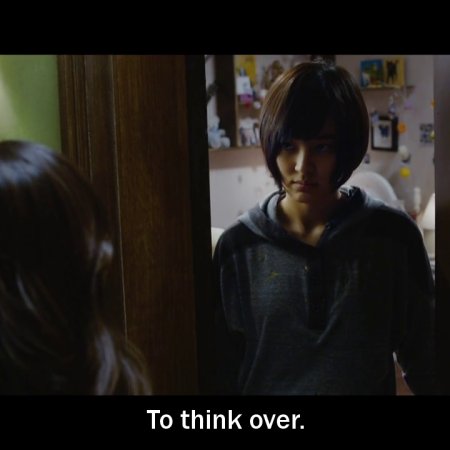 I like horror movies not just the scary part but also the story behind the ghost/monster or whatever. This movie is about how internet gossip can wreck someones life, it's about revenge and remorse.

The story fits modern times, when we are always watched by everyone and everything like CCTVs, mobiles phones, webcams etc. Story of the ghost was fair, not very good, actually very typical, if you usually watch this type of movies, you won't be very surprised while the story develop. But if you don't I think you can enjoy this movie. Actually it gave me goosebumps couple of times.

As for the acting, sadly Joo Won is not main character in this movie I think he's role is more of supporting one. Kang Byul is the main character and her acting skills were amazing! She was so crazy insane with fear, her panic attacks were scary as hell, much more then the ghost itself. Sister bound was truly well captured, I really liked Park Bo Young performance as well as a protective big sister.
Great background instrumental music were nice fit with the story.

Overall, I don't think I wound re-watch this movie, it's not as good as I thought it would be. I don't regret watching it, cast did a great job. Well try it if you like.

It is a horror movie that takes from others (The Ring) and tries to modernize the whole "cursed tape" theme. While I applaud the effort - it is essentially a whole film of a bunch of schoolkids running from a cctv camera.

The characters act as they would in a horror movie: completely illogically and "I feel like dying today"ily - which makes for some rather hilarious scenes.

The motive behind it all is pretty shallow, and the moral of the story being: "Don't say mean things on the internet! The internet is a bad place!"

It is an un-scary yet quite hilarious "horror" movie.