The tale of former teacher and student, Oh Eun Soo and Kim Bit Na, who meet again years later after they married brothers, Yoon Soo Ho and Yoon Soo Hyun. They even become stepsisters after remarriage of their parents. Edit Translation 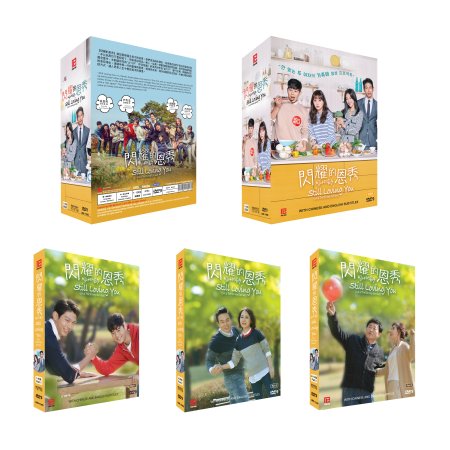 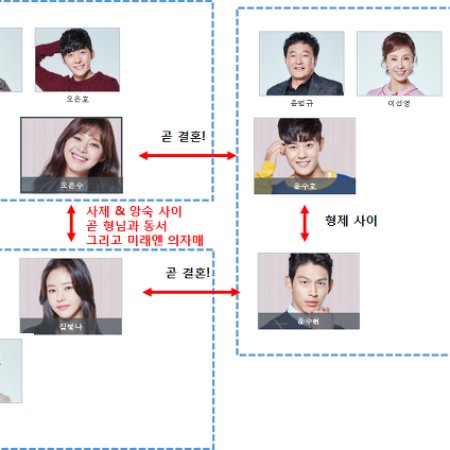 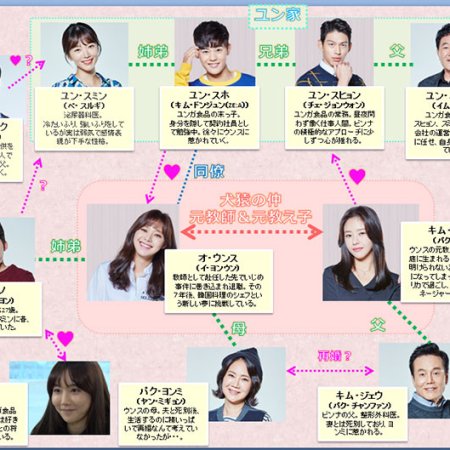 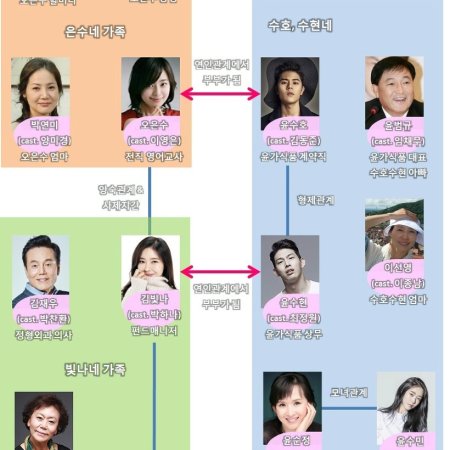 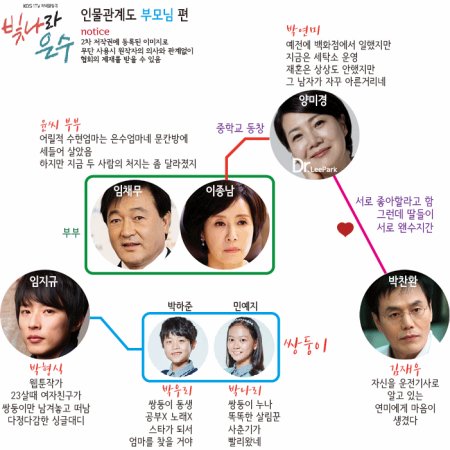 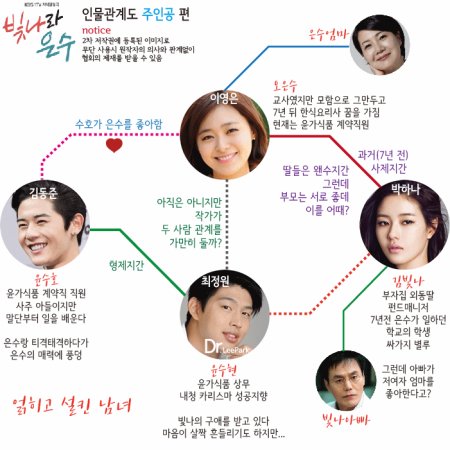 Completed
Sleepy
5 people found this review helpful
Other reviews by this user
0
Dec 27, 2017
125 of 125 episodes seen
Completed 0
Overall 9.0
Story 9.0
Acting/Cast 9.0
Music 6.0
Rewatch Value 7.0
This drama was way better then a whole lot of recent family dramas I've been watching, but it also wasn't as dramatic as most, i mean a lot of dramatic stuff went down but nothing  life threateningly horrid or bloody murder attempts. so its pretty PG i thought that it was a real joy to watch with the rest of my family and it didn't really have anything my teenage kids couldn't see except some hair pulling.  The whole story revolves around these two female leads who clash when they meet as teacher and student at a school, Bitna being jealous of her teacher decides to frame her for abuse and from there a whole ordeal of being fired from her first teaching job and going to jail she lives with a criminal record for the next 8 years. Later on they meet again as unlikely sister in laws and eventually  more. I recommend this as a mild watch it while you can drama
enjoy ^_^ 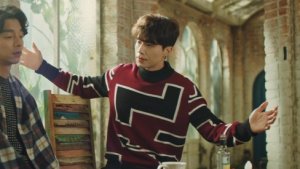 Tis the Season for Some Major Ugly Kdrama Sweaters