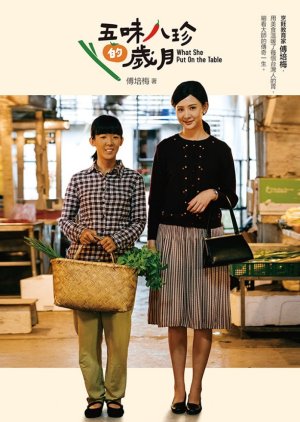 Based on the life of TV chef Fu Pei Mei, this drama follows two woman - one rich, the other poor - who fortuitously cross paths in 1950s Taiwan. (Source: Netflix) Adapted from a novel by the same title, by Fu Pei Mei (傅培梅). Edit Translation 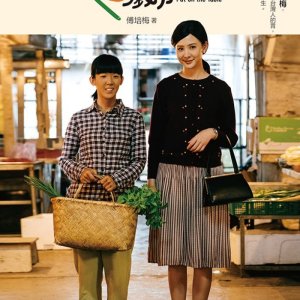 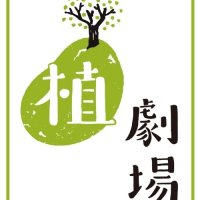 Completed
isabelle
4 people found this review helpful
Other reviews by this user
0
Aug 22, 2017
6 of 6 episodes seen
Completed 0
Overall 8.0
Story 9.0
Acting/Cast 8.5
Music 7.5
Rewatch Value 5.0
What She Put On the Table is a mini series inspired by Taiwanese TV chef Fu Pei Mei's (fiction) novel, but is also inspired by Fu Pei Mei's own life and recipes.

The series has two timelines, one in present day in which a son goes to check on his grandmother in the hospital (essentially to collect money from her), and one in the 1950s/60s that follows two women, Ah Chun and Fu Pei Mei. These two women are drastically different (poor/rich) but their lives come together over a series of events. Each episode is split between the timelines, as the grandmother reminisces people and recipes of the past.

The story was always engaging, had beautiful cinematography, and had consistent pacing throughout. It was more on the slow-paced side, but that's also just the reality with Q series and nearly 1.5 hour long episodes. None of the characters were perfect, but each of them relatable. I thought the characters' diversity of backgrounds and interests reflected Taiwan's society from that time - a clash of old immigrants from Guangdong, new immigrants from Beijing, KMT soldiers, PRC sympathizers/sleeper agents... The back and forth dialogue with Mandarin and Taiwanese can be expected from Q series.

Though the drama was interesting, rewatch value (especially for me, who rarely rewatches dramas) is very low - it's a very well done drama with characters that were sweet but not something addicting.

New Topic
Be the first to create a discussion for Q Series: What She Put On the Table