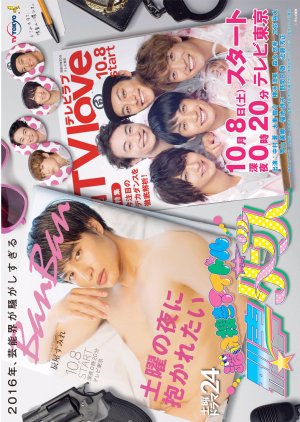 Rookie detective Tatsuya Sumire dreamed of being like the hot-blooded detectives who appear in detective dramas. However, the first order he gets from his superior is to infiltrate a programme as an idol in order to solve cases occurring in the entertainment industry. And so, the idol ‘Deka Dance’ is formed impromptu. Tatsuya is initially bewildered by the special world of the entertainment industry but somehow gets popular each time he solves a case. And then he gradually becomes aware of himself as an idol. Edit Translation 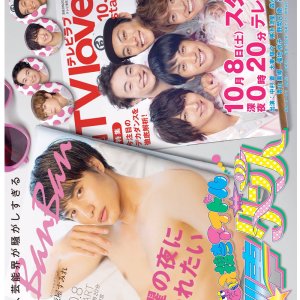 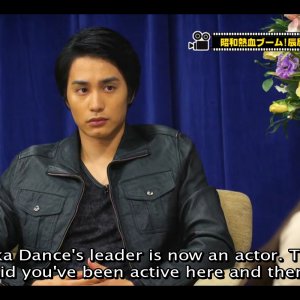 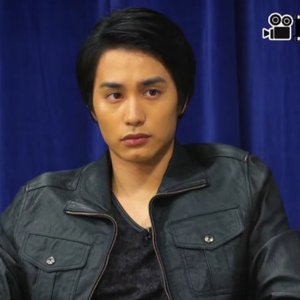 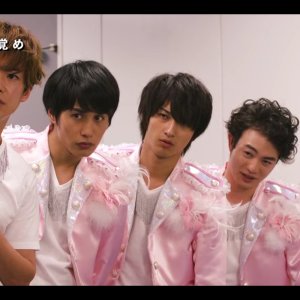 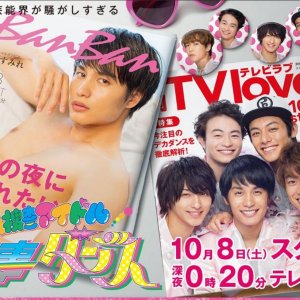 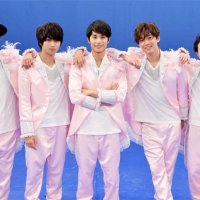 Completed
BrightestStar
4 people found this review helpful
Other reviews by this user
1
Jan 12, 2017
12 of 12 episodes seen
Completed 1
Overall 7.5
Story 7.0
Acting/Cast 8.5
Music 7.5
Rewatch Value 6.0
This drama is a parody with a heart + all the cheesiness that comes with it.

I gotta say it took me a while to get invested in it and care about the characters, the band members. I enjoyed it on an episodic basis. Something light and funny, to watch after a long hard day without much to think about. However, as I started to see more of the main and recurring characters, I did grew fond of them. And by episode 7-8 I realized there was a solid storyline being built up, and everything becomes clear by episode 10.

The plot is about Tatsuya a rookie detective who gets wrapped up into becoming an idol in a boy band, in order to infiltrate the entertainment industry, and catch a powerful figure there. The band members are all colourful individuals, we've got the creepy, the loser, the dumb one, the cool one, and the hopeless romantic. Honestly the one I had the hardest time with is the creepy stalker, but his character grew best of all, along Tatsuya. It was great seeing each member get influence or swayed by the show-biz and how they learn to deal with it.

First and foremost, this drama is a parody of talk-shows and idol programs, and how ridiculous they can be. It's also about the people in the show-biz industry and how far they're willing to go for popularity. The music used in the show perfectly matched the world they're portraying.

I think what I enjoyed the most is the acting. It's over the top fitting perfectly with the premise. Nakamura Aoi was hilarious and perfect for the role. He says every single cheesy line there, and was the most fun to have on screen. Matching Tatsuya's cheesiness is Aoyama Misato's craziness for the sake of popularity. Morinaga Yuki was also noteworthy as desperate Teru. Kataoka Tsurutaro as the ex-drama star and current public figure was great at mirroring both sides of his contradicting characters. The rest of the cast were on point with their characters. I think it tool a while for the chemistry to get built up between the cast, but once it's there, everything in the show started to feel much more endearing.

One weakness here is that the show takes a long while to get us hooked up. I guess if things had happened a bit faster with the overarching plot, it would engage viewers faster. Another that could be considered a weakness, depending on preferences, but they did go a bit too seriously in the last 2-3 episodes. Episode 10 was especially serious with a whole different tone. It would've been nicer to keep the tone light.

In the end if you're a person who enjoys parody shows, talk shows and game shows, you might find this interesting, and even fun.

Completed
Erin
0 people found this review helpful
Other reviews by this user
0
Sep 11, 2019
12 of 12 episodes seen
Completed 0
Overall 10
Story 10
Acting/Cast 10
Music 10
Rewatch Value 10
This review may contain spoilers
This drama is so much more than a comedy. I've never seen a show with such depth and creativity as this show has proved since episode one! This story is very unique with a few predictable plot points, however, I can promise you that I could not predict the ending and the entire show was written and performed so fantastically well that not one bit of time is wasted.

If you believe this show to be a strict comedy/parody of detective or idol shows, then you're sadly mistaken and will definitely miss out on a wonderful show! This show is, without a doubt, one of the funniest series I've seen, though comedy is not all this show is. Within each episode is about 50% comedy and 50% heart. The reality is that this show is, in fact, a detective drama; even so, it's still a complete comedy drama and lives up to that genre completely; but the other 50% of this show is complete heart, and is something truly amazing to watch! Not one minute of this show is wasted, each moment of the story plays out so perfectly well that it's almost like it was real. Watching each member work their hardest and to see their development over time as idols, actors, policemen, band members, and friends was very wonderful to watch. You can see each actor and actress' talent, hard work, unique traits and personality, and honest love for their job and for this show.

It was also nice to see Nomaguchi Tohru in a different role than what I'm used to seeing him in, in fact it was so surprising to me that it became one of the reasons why I continued watching. However, that isn't to say I didn't like anyone else in this show; to be honest, I like all of Decadance's members and I'm very interested in a few more actors and actresses. Either way, this show is not one to miss! If you pass this show up thinking it's just a comedy show, then you're very sadly mistaken. 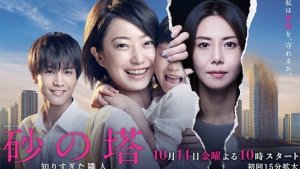