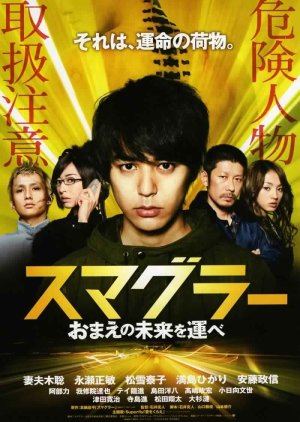 Tsumabuki Satoshi stars as a young man named Ryosuke who, frustrated with fruitlessly chasing his dream of becoming an actor, takes a part-time job at a pachinko parlor. He soon racks up a massive debt and is forced to take a lucrative smuggling job, which leads to even more trouble. As it turns out, the smuggling job consists of disposing of corpses to earn 50,000 yen per successful "delivery". Unfortunately for Ryosuke, his involvement puts him at odds with both sides of an escalating gang war. Edit Translation 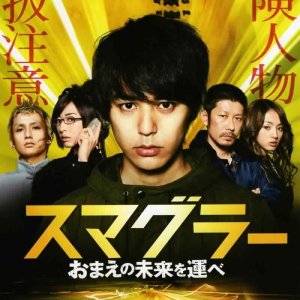 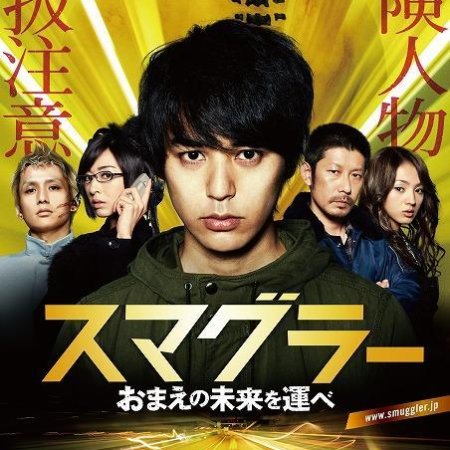 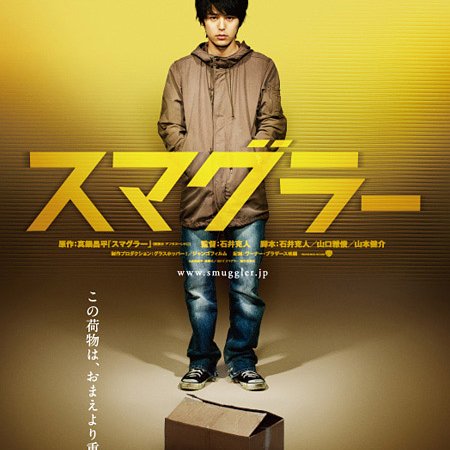 Completed
Adam_from_England
1 people found this review helpful
Other reviews by this user
0
Apr 28, 2016
Completed 0
Overall 5.0
Story 7.5
Acting/Cast 7.0
Music 2.5
Rewatch Value 2.0
People have given this movie some pretty harsh comments, It's action wasn't 10/10 but was still enjoyable and somewhat realistic until the last 10 minutes of the movie. The cast worked really well together and no-one seemed out of place for the roles they were playing, Tsumabuki Satoshi's last 20 minutes were exceptional even if the ending let it down. I would recommend this movie if you just want to fill some time in your night but It's not a must see spectacular.
Was this review helpful to you?

Completed
blackstar_aria
1 people found this review helpful
Other reviews by this user
0
Oct 27, 2012
Completed 0
Overall 5.0
Story 4.0
Acting/Cast 8.0
Music 7.0
Rewatch Value 1.0
I have no idea where I read that this movie was going to be an awesome action movie with Matsuda Shota. And I being a Shota stan decided that Smuggler was a must see. Not only did I end up fast forwarding, after months of waiting to see it, but I couldn’t tell what kind of movie it was.
Smuggler is about a freeter trying to find his way through life. True to “find your way” movies he goes through a bunch of horrible things (mainly brought on by misplaced kindness) and draws upon his one skill for help. This character is drug into the underbelly of society and has to deal with issues within his own self to fight for his right to live.
What I didn’t like is the lack of Matsuda Shota, he is on the screen for 3 minutes at the most. I also really didn’t like the supporting cast; I think they were supposed to be comical and ironic (in a very dark way) but it didn’t come across well. I couldn’t figure out was the genre was dark comedy? Action? Slice of life? Tragedy? Maybe it was lost in translation because the movie only committed to its action and fighting scenes everything else was hazy. Smuggler was wayyyy gruesome and they really over did it with the awful special effects and makeup making it unfit to eat and watch. (At one point a guy was crawling on the ceiling like in a shinobi movie!!)
The movie as a whole has some great characters, a good concept and if I understand correctly it was based on a manga that I haven’t read. The whole thing felt rushed, with the exception of fight scenes, the screenplay writer crammed as many characters and situations as he could into the mere minutes he had to let this play out. Many characters seemed to have problems and situations that really needed to be addressed but were not. The main character seemed lifeless, and though acted very well, was overpowered by other characters. I am so sad I spent almost half a year waiting anxiously for this movie to come out and be subbed only to be so disappointed.
I gave it a 5 because the actors were good, Shota had a cameo, and the concept was interesting.
I wouldn’t rewatch it, but if you are looking into this one- understand this is a rushed manga adaptation.

New Topic
Be the first to create a discussion for Smuggler 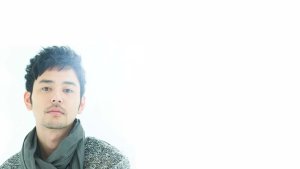