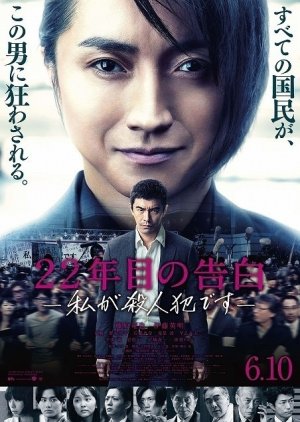 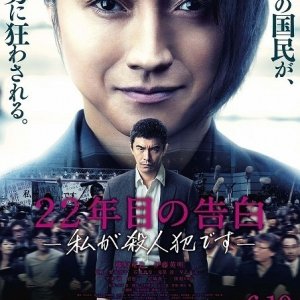 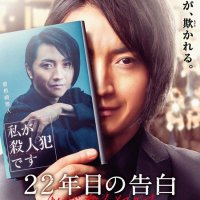 Completed
Senpai
3 people found this review helpful
Other reviews by this user
0
Oct 17, 2017
Completed 0
Overall 7.5
Story 7.0
Acting/Cast 7.0
Music 8.0
Rewatch Value 6.5
To start the film is based on another South Korean movie, the premise for this movie is brilliant. As  absurd as it may seem, the events following a fascinating opening act  are immense, with twists and turns in every way you look, thrilling and  extremely entertaining from start to finish. Overall,  "Confession of Murder" is fast, tolerant, thrilling and genuinely  thrilling in all its twists and turns, it's a brilliantly entertaining  film, and with an excellent and elegant driving style, as well as some  fantastic performances but one that can not please at all

Completed
IzzyDramaLover
2 people found this review helpful
Other reviews by this user
0
Apr 19, 2019
Completed 0
Overall 9.5
Story 9.5
Acting/Cast 10
Music 9.5
Rewatch Value 6.5
STORY:
Love the story and the way the movie was directed!
The only thing that bothered me was that they didn't explain exactly why the culprit targeted those particular people, who ended up becoming his victims. That's why I gave this a 9.5 instead of 10.
Other than that, everything else was perfect. The movie had my attention the whole time!
There were several plot twists in the movie, most of them being unpredictable I guess. But if you've watched a lot of crime/mystery movies, you might be able to predict some. ;)

CAST/ACTING:
Brilliant! The whole cast did an excellent job...especially Fujiwara Tatsuya! He played his role brilliantly. ♡♡

MUSIC:
I didn't pay extra attention to the music but I noticed that it kept the atmosphere of the movie very suspenseful and messed up. So I think it suited the movie very well.

REWATCH VALUE:
It's definitely interesting enough to rewatch, although the excitement might be somewhat less since we already know what to expect.