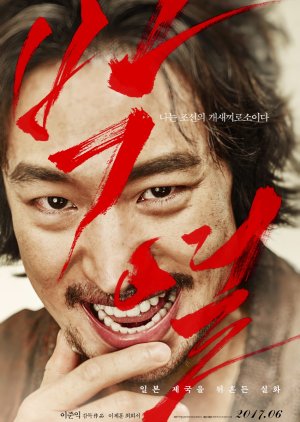 Set in Korea under Japanese rule period. In 1923, an odd rumor spreads that around 6,000 Koreans are massacred after the Great Kanto Earthquake. In order to conceal this event, the Japanese Ministry decides that they need another big issue to divert people's attention. They then pick Park Yeol who's active in the anti-Japanese movement at Bullyeongsa Temple to be the center of the new scandal. Park Yeol, aware of Japan's scheme, admits to planning the assassination of Japan's Crown Prince with his wife and comrade Kaneko Fumiko. The trial that will go down in history finally starts and he risks facing the death penalty... Korea's first-ever high treason criminal, the most stubborn among stubborn Koreans, the most ill-mannered defendant, the first scandal that will shake up the entire Japan... Park Yeol is in the center of it all. Edit Translation 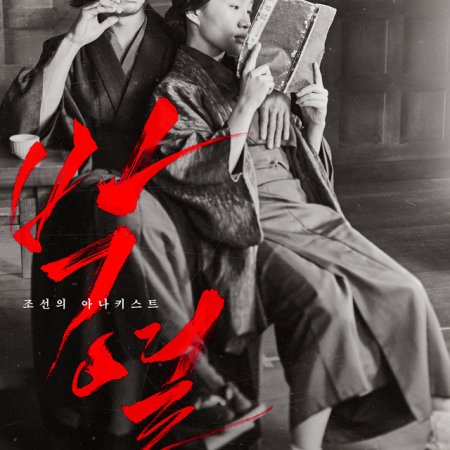 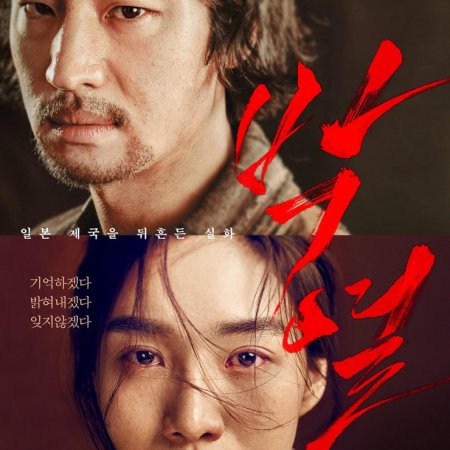 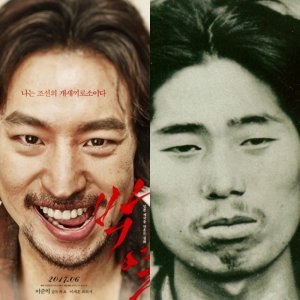 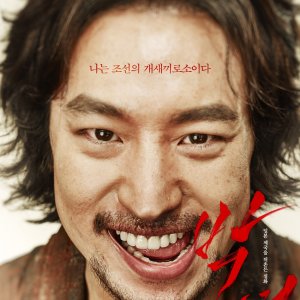 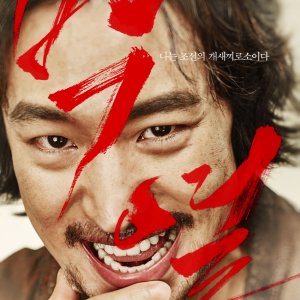 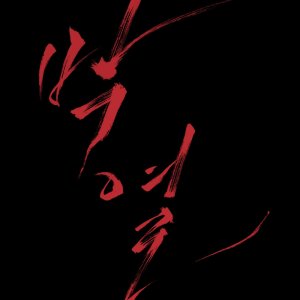 Completed
PrashastSingh
4 people found this review helpful
Other reviews by this user
0
Mar 18, 2018
Completed 0
Overall 9.0
Story 9.0
Acting/Cast 10
Music 5.0
Rewatch Value 7.0
South Korean filmmakers are known for their excellence in portrayal of realistic content. Thus their films are easy to understand and connect to. Over the past few years, their growing excellence has also contributed to the growth in the expectations from them. I had similar expectations when I was watching Lee Je-hoon's recent release PARK YEOL aka ANARCHIST FROM COLONY. I was left speechless by the end of the film. It was a story that was told so skilfully that I ended up enjoying & liking it fully to the core.

PARK YEOL is an unexpectedly very entertaining film which never loses its focus. The screenplay is watertight and the editing, razor sharp. There aren't any dull moments or unnecessary sequences to deviate the film from telling the story. It manages to engage the viewer with its beautiful visuals, well-handled cinematography, brilliant action scenes, terrific & clapworthy dialogues, and above all, the extraordinary direction & execution.

Lee Je-hoon breathes and lives the role of Park Yeol. He's stunning in his part and the sequences involving him are simply the best part of the film. Another major credit to the actress who paired with Lee, giving the most remarkable performance in the film after him. Other actors manage to hold the attention with their solid performances.

Without wasting even a single second, director Lee Joon-ik connects us to the leading characters, especially Park Yeol and this is his biggest success. The film's pace is another major plus point as it never pulls you into boredom. The film's BGM enhances the viewing experience from time to time. The climax, however could've been handled a little better as it might seem a little abrupt, but it's absolutely fine since the way it's covered further is commendable.

PARK YEOL is a film which isn't merely a film. It's a phenomenon which doesn't usually happen in case of most filmmakers. It's perhaps the best biopic ever, and you'll find my words true once you watch it soon.

Completed
AGE
2 people found this review helpful
Other reviews by this user
0
Sep 26, 2018
Completed 0
Overall 10
Story 10
Acting/Cast 10
Music 9.0
Rewatch Value 10
One of the best excellent biopic films I have ever seen. The story was told clearly and dramatically, which is easy to understand and connect to all the characters. There aren't any redundant or excessive sequences just to connect the whole events, every detail is significant and presented impeccably.

Apart from portraying the terrifying history of Koreans while living in Japan as they experienced racism, discrimination, and even killings, the life of Park Yeol and Kaneko Fumiko as they fought for what they believed never loses its focus. With the classic visuals, cinematography, meaningful dialogues with mingling wit and humor and flawless acting, I truly enjoy this movie deep in my heart. 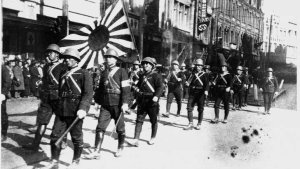