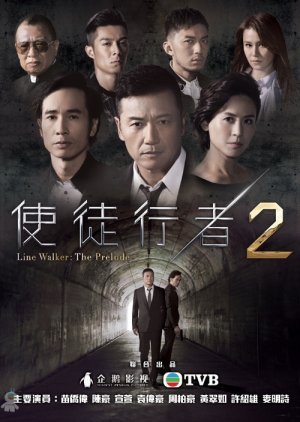 In 2010, Cheuk Hoi secretly travels to Bangkok to conduct a drug operation with his undercover agents in Thailand. As they finish their mission and are about to leave Thailand, an explosion causes all of Michael's undercover agents to die in a sea of fire. At the same time, Michael's good friend, CIB Inspector Eddie Cheung, is killed for unknown reasons, leaving Michael in charge of a female cop who is not yet officially an undercover. Michael knows that Eddie still has undercover agents whose identities have been deleted. To learn the truth about Eddie's death, Michael must find all of the undercovers. He and Priscilla begin to search for the undercover agents. Edit Translation 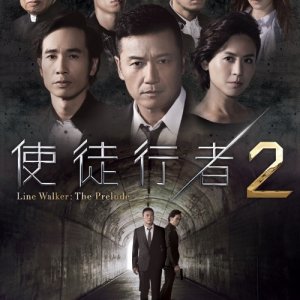 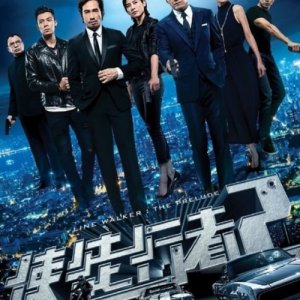 Completed
KmjSsk
2 people found this review helpful
Other reviews by this user
0
Oct 16, 2017
30 of 30 episodes seen
Completed 0
Overall 9.0
Story 8.0
Acting/Cast 9.5
Music 5.5
Rewatch Value 8.0
The story was good, the story itself goes back and forth but then it keeps bringing ur emotions both up and down as well and which makes u (at least me) want to continue watching the drama.
-why Benz became who he is in Line Walker 1
-Michael Miu past
-the prelude~

~~
The cast and acting was superb!
Michael Miu and Jessica Hsuan collab again!! could that get any better!?!?

-Michael's every little detailed expression hit me hard during the chill/emotional scenes. His acting is very detailed and I have to say that its better than Benz but its great seeing both of them being in the same drama again!!

-Jessica has a darker character this time compared to her previous work and her characters with Michael before. In this drama shes a serious person and in which brings out her acting ability, scenes where she appears with Michael she has really brought out her acting skills by seeing how good she was beside Michael unlike her previous work with him which she wasn't as good before.

-Benz was as psychotic as the Line walker 1, and his detailed expressions were the MSG and sparked the whole drama.

-Moses acting did improve compared to his old dramas, hes rly slowly walking in the footsteps of his senior actors. He did a really good job, but his haistyle tho XD

-Priscilla's acting got a whole lot better, though she was really annoying at times in the drama which proves that she actually improved in her acting and would make the viewers feel like how they intended us viewers to feel.

-Benjamins acting has improved alot as well, there were some emotional scenes which brings out who he is and what he is capable of.

~~
i watched since Line walker 1, and cuz im a fan of Michael Miu (hes so damn manly), there would be some people who wouldn't like the storyline though i personally thought it was good, though i have to say the actors has brought up the quality of the drama and would be able to save the drama if someone thinks its a crappy storyline.
honestly i would rewatch, since im a fan of Michael
but I would also rewatch because it was nice seeing skilled and experienced actors such as Michael/Moses/Benz working together, personally it was nice reading/studying their expressions and all the details, since im a drama student and its really helpful to be able to learn from these experienced actors though im learning through a screen but im still learning either ways :D

New Topic
Be the first to create a discussion for Line Walker: The Prelude