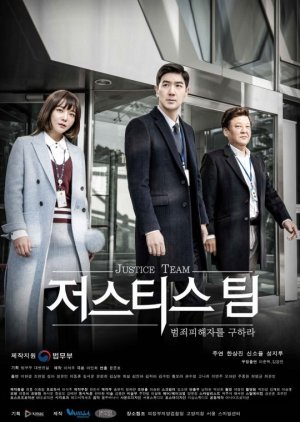 The drama tells stories of courageous prosecutors in Goyang's Investigative Task Force for Crimes Against Women and Children who uncover truth and fight for the weak who were silenced by injustice. Edit Translation 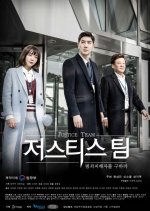 I just watched this via Prime Video and checked this site to verify the number of episodes.

It's a promising procedural. And unlike many drama series I've watched, this one shines an extremely positive light on the prosecution department. Several others I've seen (and even news headlines) depicts them as being corrupt. In this series, although there are only two cases depicted, the prosecutor utilized various resources and conducted thorough investigations. I like it and would definitely watch more episodes if they were available. Enjoyed the main cast.

BTW, I gave the "music" five stars because the field is mandatory. Actually, I don't recall the music at all. This means, it's not intrusive or irritating to my ears. However, nor did it grab my attention.
Same with "Rewatch Value." I've already seen it and don't typically watch a second time unless several years passed or I need specifics for discussion.