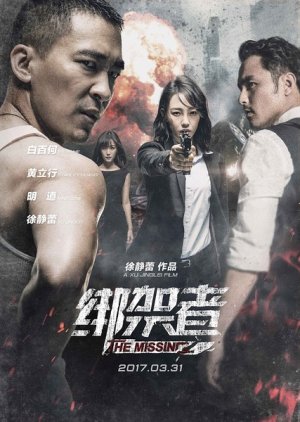 When a cop's child is kidnapped, the only one that can help her is a criminal. Edit Translation 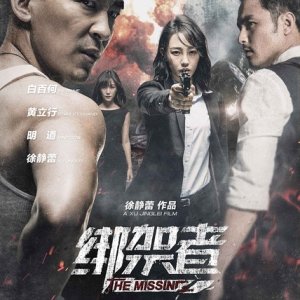 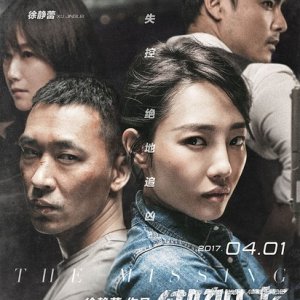 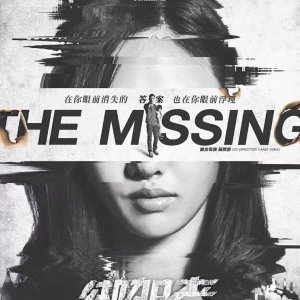 Completed
Senpai
2 people found this review helpful
Other reviews by this user
0
May 27, 2017
Completed 0
Overall 7.5
Story 7.5
Acting/Cast 7.5
Music 8.0
Rewatch Value 7.0
Of course the director Xu Jinglei has left his comfort zone of romantic comedies and relationship dramas to face a race thriller against time;
"The Missing" Bai Baihe plays Lin Wei, a detective whose five-year-old daughter Dian Dian has been kidnapped and receives a mysterious call from the abductor (Stanley Huang), who is about to tell her where her daughter is, when her car is Hit by a truck. His name is Yang Nian, and when he wakes up in a hospital room, he has no memory of his past. After being attacked by a mysterious murderer who murdered the two policemen standing guard in front of his room, the obviously highly trained Yang escapes, with Lin Wei in pursuit. Now while trying to reconstitute his past, the amnesiac must escape not only from the police, but also from the murderers sent by a mafioso that he seems to have been close to his past, as well as Lin Wei, who although suspended from the case, Decided to keep looking his daughter. Soon, she must reluctantly join with Yang.
While the subject is haunting that leads us to a desperate race against time, in scenarios highly elaborately compiled to the suspense of the protagonist seeking answers, "The Missing" addresses two of the most familiar thriller premises combined in an interesting way: You do not often see a mother or father looking for your child with the help of the kidnapper himself. You also do not often see romance and action together as Bai Baihe and Stanley Huang in action roles. The film was consistently directed by Xu Jinglei (which also appears briefly near the end of the film), which proves to be a comfortable family movie with action and suspense mixing with feelings and comedy. There are some very solid action scenes where Huang plays the lethal hero, and Bai in a brutal final fight over a skyscraper ...
On the other hand "The Missing" is awkwardly written that only gathering tension or emotion does not convince the viewer. In addition to a few plot holes and shortcuts that can be easily ignored, there is a crucial emotional void in the center of the film, as Dian Dian, the kidnapped daughter, is only glimpsed in obscure flashbacks: for brevity, or perhaps out of excess Of trust, Xu and his writer Yang Yishu did not take time to establish family unity. The mother-daughter relationship is non-existent and it takes up to a while to realize that Lin Wei is a single parent. To make matters worse, Bai Baihe seems most often more angry than desperate; She acts as if she has lost her keys and not her daughter.