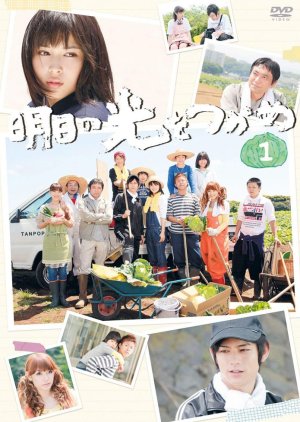 The story takes place at "Tanpopo Farm" situated on a hill overlooking the ocean. The place is a pre-release center to aid in the rehabilitation to society for the boys and girls who had been released from a reform school, but, it is also used as a place to take care of those who have been bullied, who self-harm, those with drug addictions, and hikikomoris. Kitayama Shuji, the man behind this facility, while not being able to receive the support and understanding from the townspeople and his own daughter, continues to aspire to help the youth in rehabilitating back to society through working on the farm. And, he too had been those who had been scarred. The story begins with the arrival of Sakuragi Tsubasa to "Tanpopo Farm." The bubbly and cheerful heroine of the story, Sawaguchi Haruka, is a public high school student who is a captain candidate of her basketball team. She is loved by everyone at school and in the city. However, her mother, who she trusted, has an affair, and her father, who she respects as a City Council member, continues to further his pursuit on shutting down "Tanpopo Farm"...and on top of everything, she beings to be bullied at school. Tsubasa, who had cut ties with his family on his own accord and had lost his place, became her emotional support. Eventually, they begin to realize their feelings for each other... Edit Translation 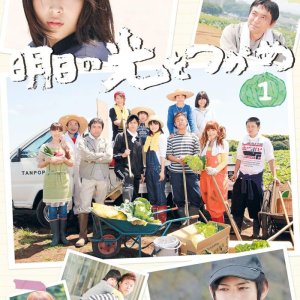 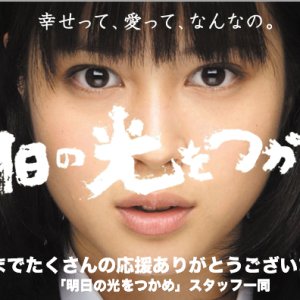 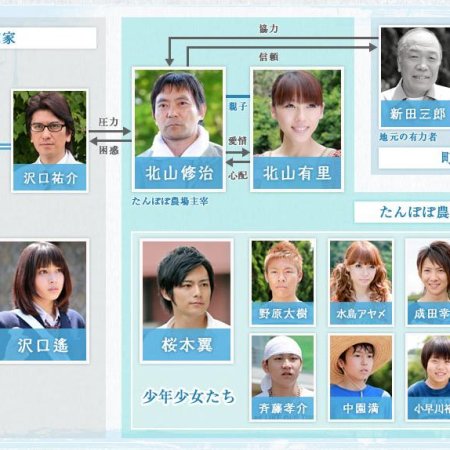